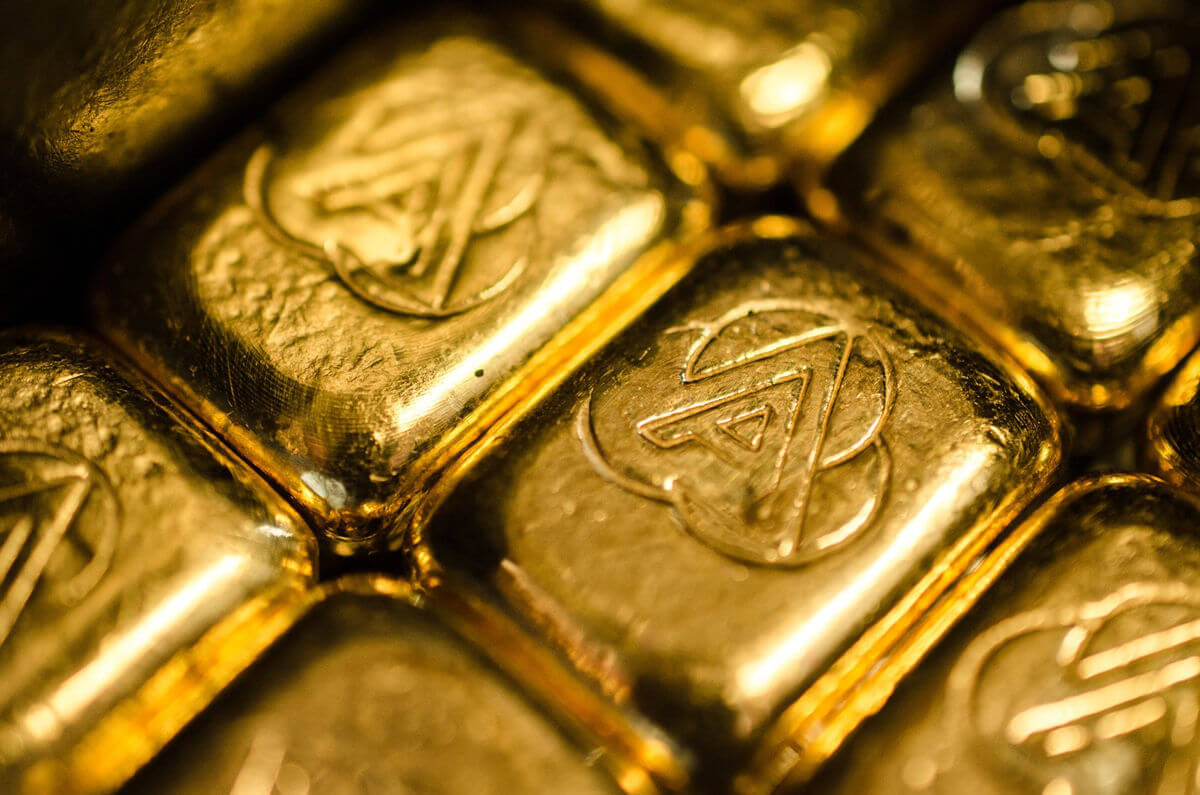 Changing it up today we are passing on a well spelt out argument for record high gold in the second...

Changing it up today we are passing on a well spelt out argument for record high gold in the second half of this year.  Eddie van der Walt is editor and commentator at Bloomberg for global financial markets with his focus on commodities.  He just wrote an article laying out the case for $2000 gold before year end.  Enjoy.

“A mix of slow growth, easy money and black swans can propel gold to record highs in the second half of 2020. Lingering fears about lockdowns and scarring to the real economy should keep haven demand strong, but the metal could also rally in a risk-on environment, as the 2008 play book showed.

Comfortably the best-performing major asset in the past year, gold soared by a quarter. That put it within levels that Markets Live foresaw at the end of 2019. With a global recession arriving sooner and cutting deeper than expected, $2,000/oz is the next target. While central bank policies aimed at supporting employment are likely to keep equities from collapsing, the prescription is as good as a steroid for gold. Money printed by the trillion feeds the narrative of faster future inflation and keeps investors coming back to the metal, which tends to do well when real rates are low.

Having completed a rounded-bottom formation after a triple top in the first half of the last decade, gold rallied more than 40% since this Macro View column in late 2018 predicted gains would follow a short-squeeze. The years after 2008 offer a precedent for the current climate. Back then, policy makers were also aggressively applying unconventional monetary policy to boost growth. That meant gold became positively correlated with risk assets, with bad news triggering further rounds of quantitative easing which propelled both gold and stocks.

Such momentum could become self-perpetuating for gold, a Veblen good with high autocorrelation. As prices go up, more is written about it, and more money flows in. Regressing price moves against those a year earlier shows an R of 0.4 since 1990, higher than the same measure for the S&P 500 or commodities like oil and copper.

Consumers of gold products have been largely absent in the first half, due to post-Lunar New Year lockdowns and higher prices. High premiums for physical metal and dislocations between New York and London prices were seen after refineries shut down along with most other industries. Pent-up demand may emerge as Diwali approaches in India.

Besides, investor flows in ETFs and futures are more important price drivers. After a brief overshoot early in 2019, gold’s speculative overhang retreated from almost 50% to below 30%, measured by Comex managed-money net-long positioning as a share of open interest, leaving room to rebuild. The appetite in exchange-traded funds remains insatiable. The primary risk to this view would be a V-shaped economic rebound strong enough to result in aggressive reductions in central bank stimulus. The latter may come if runaway inflation emerges, but seems unlikely to transpire in a meaningful way before year-end. For now, policy makers are likely to remain dovish, and thus indirectly supportive of gold.

The dollar is bullion’s biggest driver on a tick-by-tick basis. Regression analysis shows about a quarter of weekly price moves since 2001 could be accounted for by the trade-weighted dollar, which might suggest a stronger U.S. currency is a risk.

Yet, during periods of acute stress, gold’s relationship to the greenback flips and both become haven assets. The inverse correlation between the two broke down during, or immediately after, every recession since 1981. Central banks are also likely to remain a backstop as buyers of physical metal during periods of weakness. While Russia and China are no longer reliable buyers, the official sector bought nearly 6 million ounces of metal through April according to IMF data. That’s the biggest increase in total holdings at that point of the year since 2013. If prices keep rising, demand in this corner may dry up.

Supply is not a threat, given gold’s nearly perfectly inelastic supply curve. Shares of junior miners, a high-beta play on gold, rallied 38%in the past year. But any new capex won’t bear fruit for years to come and recycling only matters at the margin.