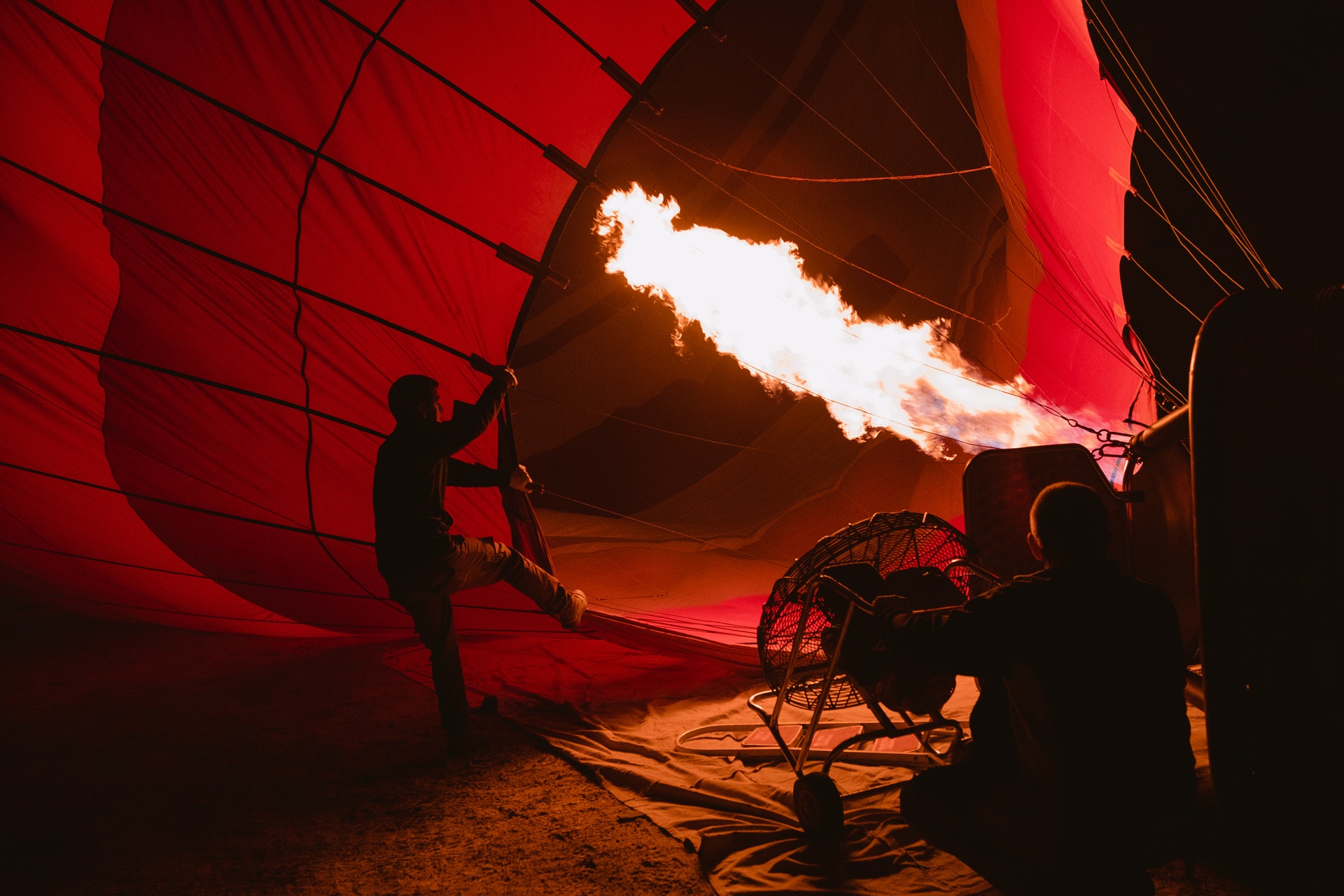 WHERE TO FROM HERE? – DEFLATION, INFLATION, DEFAULT

You can now listen to the article and all our daily news, via YouTube  and Anchor On...

You can now listen to the article and all our daily news, via YouTube  and Anchor

On Wednesday we wrote of the ways the governments can deal with the surging amounts of debt being accumulated (ironically) ‘saving the economy’ through fiscal stimulus.  We talked of the 3 traditional means of strong growth repayment, inflation and default.

Casey Research put out an article yesterday talking to this same topic and adding a 4th (yet farcical) option and putting forward a different application of the default option.  Let’s hear their view and then discuss…

Who is Ken Rogoff and why is this an important signpost?

As we’ve pointed out many times, we are in the final stages of the greatest financial experiment the world has ever seen. A bankrupt government is trying to prop up a collapsing debt bubble using the central bank’s money printer.

Ken Rogoff is a prominent Harvard economist and former chief economist of the International Monetary Fund. He’s authored several controversial publications, including The Curse of Cash, a step-by-step guide to eliminating cash from the economy… and This Time Is Different, a study of government debt crises – and their resolutions – going back 200 years.

This is interesting because it demonstrates how deeply broken the financial system is. Here’s what I mean…

Only Four Ways Out for the Government

As you know, the U.S. government is deep in debt ($25 trillion and counting). Now, there are several ways a government typically reduces its debt burden.

First, by “growing its way out.” If the economy grows faster than the debt pile, over time, the debt becomes less of a burden. The U.S. “grew its way out” of its heavy World War II debt with strong economic growth through the late ’40s, ’50s, and early ’60s.

Second, by “inflating away the debt.” Inflation erodes the debt burden because the government gets to repay its debts in watered down dollars that aren’t as valuable as the dollars it borrowed in the first place. It’s effectively a default on the debt, but a very subtle one. The inflation of the ’70s is an example. It reduced the government’s debt burden after it borrowed heavily to finance the Vietnam War.

A third way a government can reduce its debt burden is through austerity. In other words, by raising taxes and cutting government spending.

This is unpopular politically, so in the government’s current situation, a combination of option one (growing its way out) and option two (inflating the debt away) would be ideal. Then, compounding can do its work for 20 years and the problem will be solved.

But unfortunately for the U.S. Treasury right now, there is no inflation and there is no economic growth.

The fourth and only remaining way out is default. That’s when the government simply says, “We cannot pay.”

But here’s what I think…

That a prominent Harvard economist is calling for deeply negative interest rates implies the system must be thoroughly broken. I don’t want any part of it.

So I’m sitting on the sidelines in gold, waiting to see which of the various methods above the government chooses to reduce its debt burden… and disappoint its creditors.”

Fed Chair Powell maintains they are not looking to go negative whilst also calling this as possibly the worst economic crisis in our lifetimes.  However, as we discussed last week, the choice may be removed if and when we have deflation and positive real rates as zero interest rates less negative inflation puts real rates positive at a time when they desperately need to be low or negative.  In other words the market may force the Fed’s hand and the inconceivable phenomenon of the world’s reserve currency bonds yielding negative occurs.

Whilst this has become the norm for Euro and Japanese bonds for some time now, this week the UK joined the negative yield party with the 3 Year Gilt auction seeing GBP3.75b of negative yielding bonds sold.  That may not be a surprise after Bank of England governor Andrew Bailey forecasting a couple of weeks ago that the coronavirus crisis will push the UK economy into its deepest recession in 300 years, with output plunging almost 30 per cent in the first half of the year.  On its way to deflation, the UK’s CPI just crashed from (an already low) 1.5% to just 0.8% in a month.

The case for deflation keeps mounting for the US as well.  Last night we saw yet another 2.44m Americans file for unemployment benefits, taking the total to 38.6m newly unemployed in just 9 weeks.  For perspective that is now almost double all the jobs created in the last decade, and takes (the stickier) continuing jobless claims to highest level ever: Or on a net basis of all NFP employees that looks like this: We also have seen the US governments own Congressional Budget Office (back in April) predict at minus 28% GDP print for Q2, the Atlanta Fed just predicted -34.9%, and last night Bank of America Merrill Lynch downgraded their previous -30% to a stunning -40% for the second quarter and -13% for the year.  For context, the GFC, the worst recession since the Great Depression saw just -4% and it’s almost identical to the -13.1% of the Great Depression. But what about inflation you ask?  That’s where the central banks and government stimulus come in.

The above tells us the economy is effectively shut.  Jobless nor corporates on their knees don’t go spending or borrowing to expand.  The massive and unprecedented amount of liquidity injected has literally had nowhere to go other than to the only show in town, US shares.  As Fidelity International’s Amit Lodha posits:

“As we start reopening, this liquidity will exit the financial markets and make its way into the real economy (for which the Fed intended this liquidity in the first place). Further, the true extent of the solvency problem will be apparent only once we reopen. Liquidity is under central bank control - however solvency (ability to pay off debt and interest cost) depends on the revenue and cash flow generation abilities of individual businesses once they exit this period and is where the efficacy of the measures and the health of the transmission mechanism will really be visible.

I think there is a high probability that we get a classic buy the rumour, sell the fact reopening trade.”

This is a complex mess and one without precedent.  Ultimately some facts seem irrefutable.  Yes this is a forced sharp shut down, not a gradual ‘organic’ one, but it is much deeper than ever before and almost no one thinks it will rebound to previous levels for years.  Initial deflation appears a natural consequence.  That could turn to a debt deflation insolvency crisis.  Financial markets are buoyed by debt fuelled and currency debasing liquidity injections against a backdrop of fundamentally and deeply week economic realities.  The reaction to deflation will almost certainly be more stimulus, more new money by governments and central banks, negative interest rates, and likely ‘helicopter money’ directly into the economy, not Wall St.  That inevitably turns to inflation, and possibly hyper inflation given the sheer scale of what will be added to an already unprecedented debt burden and money supply.  Much of this is potentially ‘baked in the cake’ but yet to be fully revealed.  In the myriad of options out there, gold, silver and potentially the new player, bitcoin, appear to be the only assets divorced from the imbedded counterparty risk in every other asset.

Where could this really end?  If you haven’t read the 2 part articles Ray Dalio’s view, they are a must read here and here.