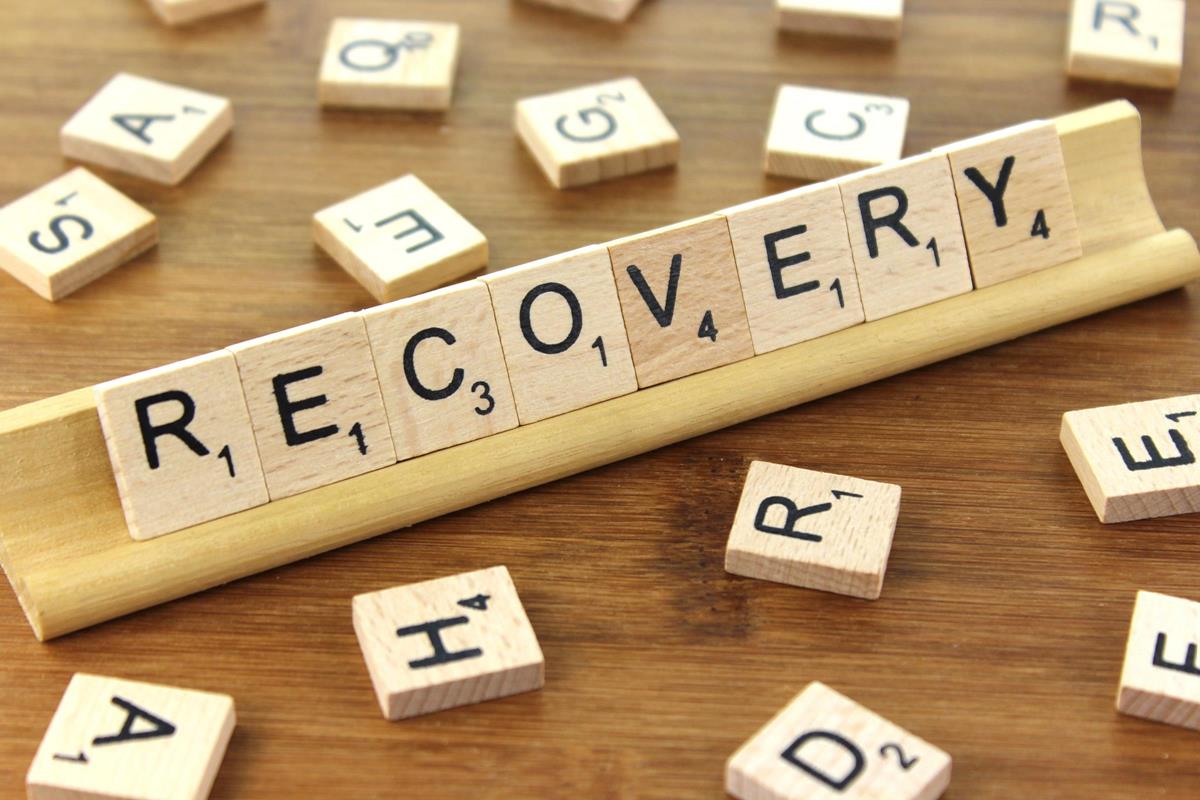 Recovery Alphabet is the financial market’s new favourite game.  Everyone is trying to gu...

Recovery Alphabet is the financial market’s new favourite game.  Everyone is trying to guess if this will be a V, U, L, W or Y shaped recovery.

We’d guess few of our readers are expecting the quick, back to normal recovery of the V narrative as we have written numerous articles of late laying out why this looks particularly unlikely.  U is a longer period of hardship with an eventual recovery.  L see’s the financial patient ‘flat line’ dead for an indefinite period which gel’s with Ray Dalio’s “End of the Long Term Debt Cycle” thesis and, if one removes the Hope Phase as just a ‘market narrative’ (rather than an actual economic turnaround), it also gels with Raoul Pal’s “The Unfolding” thesis (here and here) as we head into the Insolvency Phase from the Liquidation Phase.  We discussed the Y shaped recovery recently where we get a bifurcation of markets where some rebound and some disappear.

Marcel Arsenault is the founder and CEO of Real Capital Solutions, one of the largest private commercial real estate companies in the US with over 100 properties worth $1.6b.  He famously called the GFC not just in the press but through his actions of selling 80% of his fund’s property portfolio at the peak just before the GFC and concurrently shorting home builders over that period.  He knows markets.  Arsenault is now laying out his thesis of a W shaped recovery for the US, or more precisely given the protracted nature of the trailing element, a “Lazy W’ as follows:

“Our Rationale for a Highly Dangerous “Lazy W” Conclusions and Implications of Our “Lazy W”

Real Capital Solutions (RCS) believes it is crucial for market participants to keep an open mind to all scenarios and plan defensively.”

The W shape may be particularly relevant to Australia.  Any casual observation of the current collective psyche and you can clearly sense Aussie’s think we will probably get through this OK.  There is a whole generation that saw us relatively cruise through the GFC amid global carnage and may be excused for thinking ‘the lucky country’ might pull it off again.  This is despite the hard numbers painting a very different economic reality but anecdotally things like the rebound in auction clearance rates last weekend and Australia bucking the global trend in retail spending with online and even retail centres firming up after the initial dip.  Even the way the unemployment figures were presented yesterday assumes a quick return to normal narrative.  It discounted ‘stood down’ people on the assumption they are still employed and somehow certain to return.  More broadly, from ABC News yesterday:

“Dr Jim Stanford from the Australia Institute's Centre for Future Work says 750,000 Australians were counted as "employed" last month even though they didn't work a single hour.

And if you included the dramatic decline in hours worked, which is equivalent to roughly 600,000 full-time equivalent positions, the truer unemployment rate would be 20 per cent.

"Anyone claiming unemployment was 'not as bad as expected' has not worked through how the misleading '6.2 per cent unemployment rate' is constructed," Dr Stanford said.”

The US employment figures we discussed Monday too were understating the unemployment rate as participation rates plummeted to the worst level since 1976.

Remember too that we escaped the GFC courtesy of China.  In the week that saw China ban our beef and talk of banning our single biggest export to them of iron ore, that is looking shaky to say the least.  It also assumes China, the most indebted country of all (because of the aforementioned debt fuelled spending spree that saved Australia), will somehow be immune to an insolvency crisis.

This week also saw the nation’s biggest mortgage lender, CBA, outline a best case of 11% drop in house prices based on a V shaped recovery and 32% drop on a W shaped recovery (per 1. GDP marked up below) and with unemployment figures (2. below) already blown by the real numbers set out by Dr Stanford above: Whilst more Australians may be hoping for a V shaped recovery, that somehow relies on divorcing us from domestic ‘baked in’ realities and maybe more critically the ‘rest of the world’ reality which is far worse, and the space in which we play in this more globalised economy.  Finally, and critically, sharemarkets are not ‘the economy’ and the bounce (which may or may not be over) does not in any way speak to the economic fundamentals it is choosing to ignore.  Bonds (and gold) again bid higher last night.  As Raoul Pal points out:

And despite Powell yesterday saying the Fed is still not considering negative interest rates despite an economy he described as "significantly worse than any recession since World War II", bond markets are having none of it, still pricing in negative rates by January.  That dear reader is a very bad hard economic truth and one Australia won’t be divorced from.