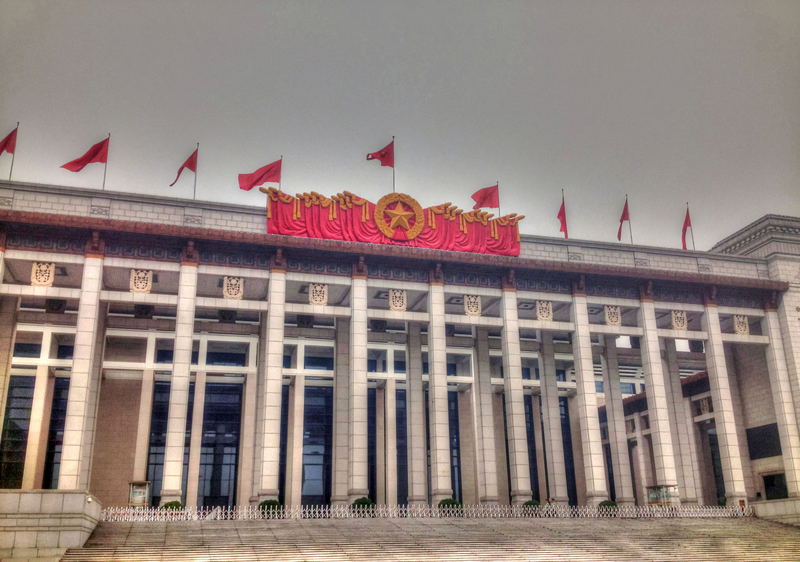 Sharemarkets had enjoyed a relief rally for the past few days on reports that infection rates for Co...

Sharemarkets had enjoyed a relief rally for the past few days on reports that infection rates for Coronavirus had been falling.  Many experts were casting doubt over these figures particularly given they emanate from the notoriously opaque communist regime (a bit like their economic figures…).  Overnight the province at the epicentre, Hubei whose capital is Wuhan, released revised infection figures.  To date they have been adopting a different measure of what an infection is to the rest of China by discounting those tested as positive but not exhibiting symptoms (yet…).  Overnight they came in to line by including all cases clinically tested as positive and the number jumped by a frightening 642% from the previous day.  As the chart below shows, they added 14,840 cases in one day taking the total to date to 48,206.  We’d wager you didn’t hear about this on mainstream media this morning apart from a vague reference in relation to senior Hubei officials being sacked.  Instead we hear of pressure being applied to our Prime Minister from China to reopen flights and Uni’s complaining that 107,000 of the 200,000 Chinese students in Australia not being able to attend.

Of the now 60,000 officially confirmed cases worldwide 59,804 are in China itself.  All but 3 of the 1370 deaths too are from China, 240 on Wednesday alone as this accelerates.  There are endless credible (and even more non credible) accounts that the death toll is far far greater than China is letting on.  This is clearly now a bigger deal than people hoped and the message seems to be suppressed in the media.

As we have written previously (here and here) the economic impacts are potentially huge.  We have previously shared some of the key analysis in the excellent Crescat Capital quarterly report which came out just as Coronavirus was breaking.  It is worth repeating verbatim their take on how bad this could get with Coronavirus merely the catalyst for triggering an equally scary ‘credit pandemic’.

“Coronavirus is a real threat coming from China that has caused global stocks to be down 4 out of the last 7 days since January 17, but the overall decline has still been minimal. The bigger contagion likely to spread from the world’s biggest communist experiment is a financial one, a Chinese credit pandemic. We are talking about the unwinding of China’s $40 trillion totalitarian banking system that finally appears to be underway. It not just a credit bubble, it could be an outright Ponzi scheme of unprecedented worldwide economic scale. As our chart below shows, China’s banking assets grew from 9% to an insane 50% of global GDP over thirteen years where it topped out in early 2018. As we have been pointing out for several years now, China’s bank credit expansion is the largest financial asset bubble in recorded history. Our analysis shows that it is now in the early and globally contagious phase of bursting and will almost certainly lead to a currency crisis.” “China’s miracle growth in the last decade plus has come from rapid but unsustainable growth in its banking system. Over this period, state-owned banks continuously made new loans to enterprises that based on our analysis could not otherwise pay back their existing ones with underlying free cash flow. As a result, China’s banking assets are massively overstated due to a ballooning unrecognized non-performing loan problem, likely in the multi-trillion USD range. The calamity begins when China’s banking assets relative to global GDP can no longer grow. That is the case today as our chart above shows. What this means is that China’s Minsky Moment is finally at hand. The bursting of the Chinese currency and credit bubble has been a long time coming. Remarkably, the investing world at large is still oblivious to the scale and scope of China’s financial imbalances and their likely infectious impact of their unwinding on other asset bubbles and economies worldwide.

China continues to attract gullible Western savings into its vortex. The West is so easily deceived that even the Phase 1 trade deal between the US and China unbelievably includes an agreement by the US to buy China’s non-performing bank loans, not a smart investment in our view. At the same time, oblivious Western financial advisors continue to recommend passive emerging market equity and debt in clients’ portfolios when China makes up 30% of the MSCI Emerging Markets Index. As we have seen with every surprise mini-devaluation of the yuan already since 2015, China’s financial problems are contagious.

The end game for China’s currency becomes even more evident when the country’s domestic inflation heads higher while its GDP heads south. That has already begun as we show in the chart below. With China’s extraordinary debt, we think its rising domestic inflation is one of many signs that a currency crisis is near.” “China pulled all the stops to keep its currency strong ahead of the US phase 1 trade deal. Its recent emergency reserve ratio cuts, however, underscore the true downward pressure on its exchange rate. Coronavirus could be the convenient excuse for China to declare force majeure on upholding its trade deal pledge to not competitively devalue its currency. In our analysis, China is poised to soon lose control of its currency. But it will be a lot more than a competitive devaluation. It will be a full-blown, currency crisis.” We don’t need to remind regular readers what happened in August 2015 when we had the first ‘shock’ devaluation of the CNY.  Wall Street lost 20% in quick order.  As Crescat point out, this has the potential to be much worse particularly in light of Coronavirus coinciding with an even more strung out, overvalued and wary market.  Both Coronavirus and the Chinese credit system may well be contained but the odds seem firmly stacked against this now and it would also seem foolish to not have a decent allocation to safe havens outside this system.  That’s clearly not a lonely thought.  Gold and silver and big cap cryptocurrencies have all been rallying and last night saw 30year US Treasury bonds so hotly bought at auction that the yield dropped to the lowest on record…ever.  2.061% per annum to hold a 30 year debt instrument funding the biggest government sponsored Ponzi scheme in history….