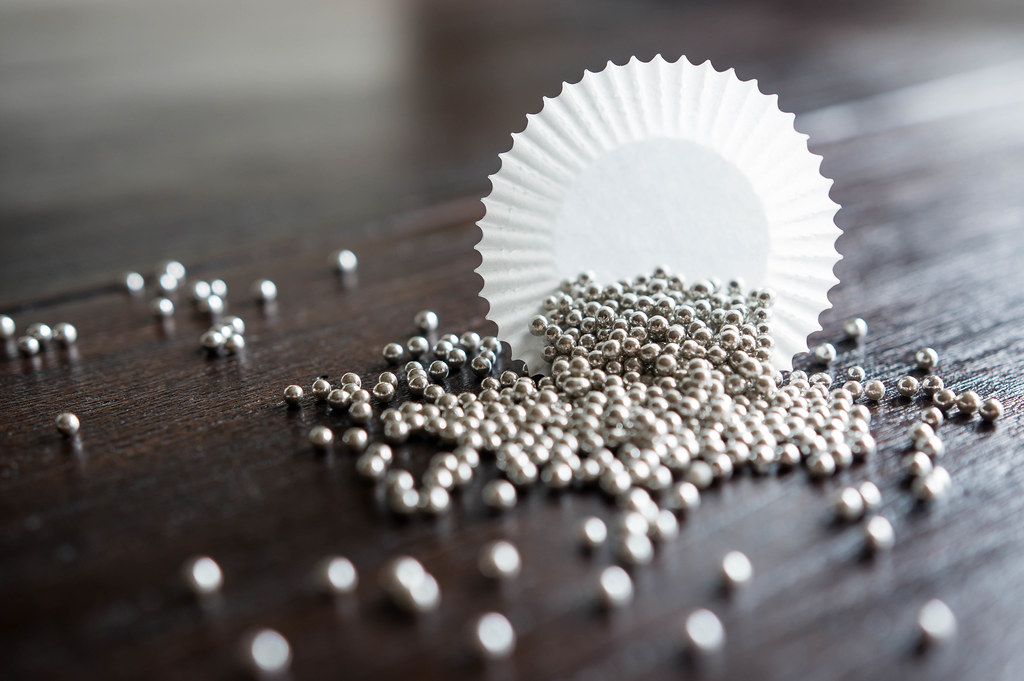 Silver investors woke Saturday morning to a nice surprise.  In USD terms silver jumped 75c or 4.8% and even better in AUD, up $1.31 or 5.5%.  Whilst it looks like that ‘just’ takes silver back to where it was before it plunged in March during the broader Coronavirus liquidity squeeze, it may well portend greater moves ahead.

Silver has a history of whipsawing either side of the gold price action.  Silver is different to gold in 3 critical ways - It is a much smaller market and is half industrial commodity and half precious metal.  Those three dynamics ordinarily play out in a much more volatile way than gold.  In simple terms it sees lower lows and higher highs and often with a lag on following gold’s lead.  As gold starts to rally, silver can lag, seemingly doing nothing and the Gold Silver Ratio gets higher and higher.  Likewise as gold falls, silver falls more, often without the lag.  We saw that in March as you can see in the green box below as the GSR moonshot to its highest level in history, over 127:1. Friday night also saw a consolidation of gold’s recent breakout of the wedge or triangle it has been forming which may well be bullish for both metals: Given silver is half industrial metal it should not be a surprise that it is lagging gold more than ever as we face potentially the worst depression of our lifetime.  But to write it off would be to ignore 2 of those 3 aforementioned factors at play.  But first for context, let’s look at just how much industry has collapsed: “Today, gold is still widely used as a reserve by central banks and governments around the world.  And investors still buy gold as a hedge against inflation and uncertainty.

Silver, on the other hand, has countless industrial applications; it’s a critical component in everything from mobile phones to automobiles to solar panels.

Like gold, silver is also a hedge against inflation and uncertainty.

But silver’s demand fundamentals are more heavily influenced by overall economic health. If the economy is in recession, silver prices can fall because there’s less demand from industry.

Gold, on the other hand, doesn’t follow that pattern. In 5 out of the last 6 recessions, in fact, gold has increased in price.

That’s why recessions, and extreme turmoil, can lead to a massive spike in the gold/silver ratio. Gold goes up, and silver stays flat (or falls). “There’s a lot we don’t know about this pandemic.

We don’t know how long it will last, how much destruction it will cause, or what the world will look like once this is over.

They’ve told us this much. And they’ve already started to do it. So this seems pretty obvious.

The price of gold is up significantly over the last several months, and since the start of this crisis.

But the price of silver has declined… leading to a record-high gold/silver ratio.

This ratio may stay elevated for a while, or even go higher.

But in the past, the ratio has always returned to more traditional levels. Always. Even when the world was facing Adolf Hitler or the Great Depression.

So it stands to reason that, if they keep printing money (which they already are), and the ratio eventually returns to its historical range, the price of silver could really skyrocket.”

To take Black’s comments a little further we need to also look at the size of the markets.  Prices rise on demand against supply.  The demand black talks about is when money flees financial assets into monetary assets like gold and silver.  We often talk about the incredibly small percentage gold represents against global financial assets; about 0.5%.  So when markets move to this asset, an asset by the way that is impossible to simple expand supply of, the rules of supply and demand and price mean that price must go up.  When supply is so incredibly small by comparison, just half of one percent, the moves could be enormous.  Consider too that traditionally gold has had to compete with US Treasuries and the like for those safe haven funds.  There are growing calls that US Treasuries’ days are numbered given they have little more room to move being already near zero bound.

To quantify the enormity of the difference between gold and silver markets consider that silver represents just 0.01% of global financial assets.  One hundredth of one percent.

Looking at this a different way, if we look at total holdings of investment and central bank holdings of gold and silver we have not dissimilar weights but around $3 trillion of gold and around $50 billion in silver by value. The point is clear.  Yes half of silver is used in industry and yes those industries are by and large tanking.  Commodities in general look like that may be about to tank as we discussed here last week.  Silver may well have further headwinds ahead in the short term.

However, as Black points out, if there is one certainty in this crisis it’s that we are going to see more rampant currency debasement as the government’s response.  When those paper financial markets look where to invest en masse, their sheer size and scale completely dwarf the investable silver market.  Those investors often look for value as well and when they look at an historically sky high GSR against gold they may well choose silver over gold. After Friday night’s price rise the GSR still sits at a near record high 105:1.  History, reversion of the mean, and supply & demand would indicate that can’t last.