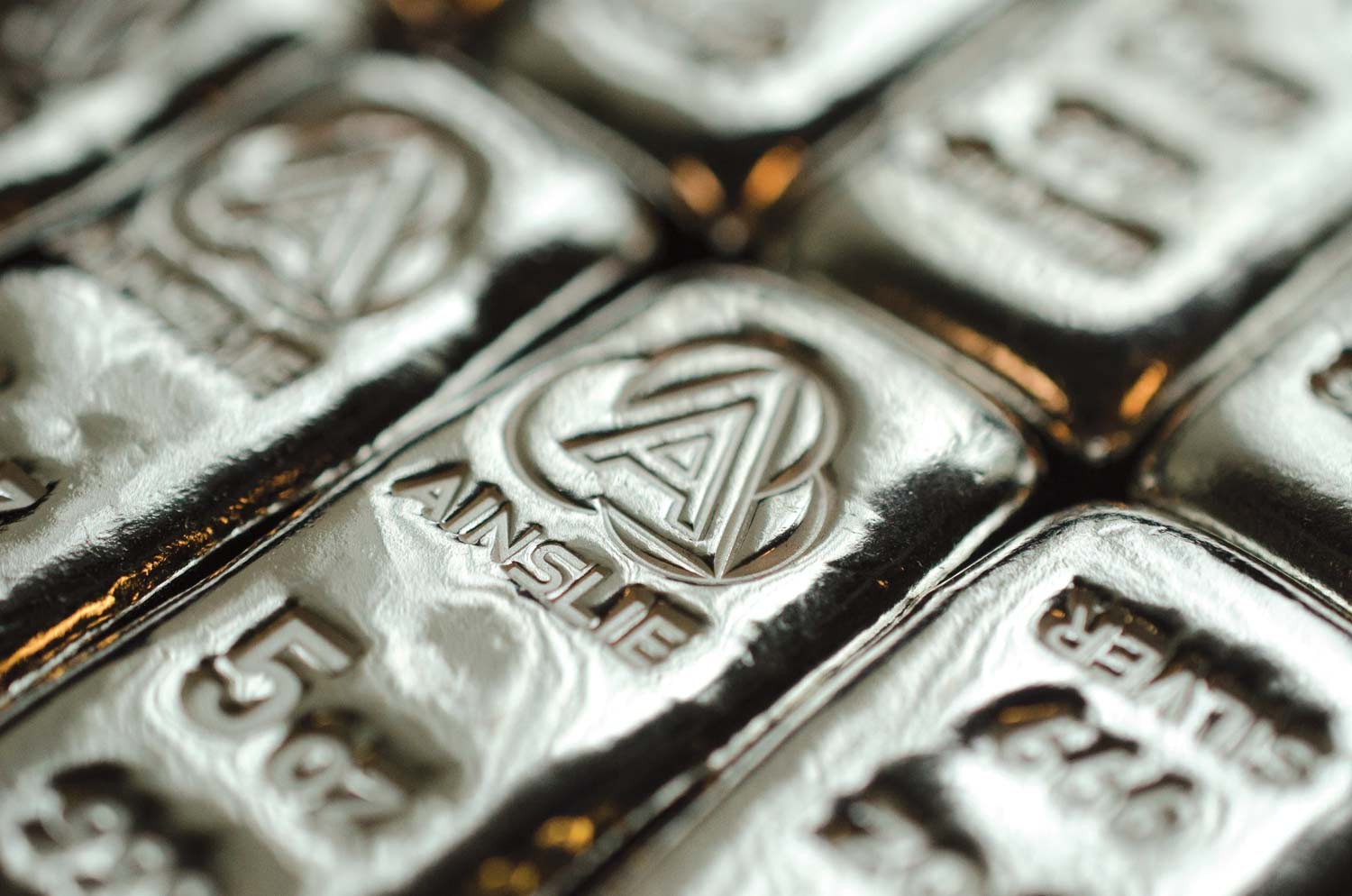 Silver demand has been so extreme and supply so slow that since the pandemic took hold of markets we...

Silver demand has been so extreme and supply so slow that since the pandemic took hold of markets we have seen mints and bullion dealers around the world unable to keep up to demand.  Even now Ainslie is one of the few bullion dealers in Australia able to supply all lines immediately with most others taking pre orders. So what’s going on?

Part of the issue may be the extent to which silver supply has been impacted by shutdowns.  The following chart shows silver production impacted more than twice that of the next commodity. And whilst sharemarkets are acting as if Trump’s V-shape Rocketship is a dead certainty, the reality is far worse.  Mexico is the world’s biggest primary silver mining country and 2 weeks ago Reuters reported mining output is set to plummet 17% this year with recovery only starting by the first quarter of next year.  Peru is the second biggest producer in the world and is the second worst affected country for COVID-19 in South America after the basket case that is Brazil.  From BBC:

“Peru's economy sank by more than 40% year-on-year in April, its worst-ever percentage drop in output, amid a lockdown imposed to curb Covid-19.

Mining dropped sharply in the country - one of the world's largest producers of copper, gold and silver.

President Martín Vizcarra called it the "most serious crisis in our history".”

The impacts on global supply of silver are yet to be quantified but what may be lost on many is that this huge drop comes AFTER an already falling global production again in 2019.  The chart below shows silver production has been falling since it peaked in 2015. Silver production has two major headwinds.  Primary production is seeing falling yields meaning more rock needs to be extracted, transported and processed to get the same output.  The chart below shows that since 2005, the top 7 primary silver producers have had to mine more than twice the amount of ore to get the same amount of silver.  The second, and arguably larger supply constraint is the fact that 55% of silver supply comes as a by-product of copper, lead and zinc production.  Base commodities are facing a double impact of the same shutdowns but also plummeting demand for base metals amid a global recession. Comparing that reducing supply with exploding investment demand must surely play out in the other variable of the supply, demand, price equation eventually…

When this hope rally fades or corrects on the economic reality, and the new Robinhooders look for value, see the Gold Silver Ratio at near 100:1, and do the math… well, the math doesn’t lie.