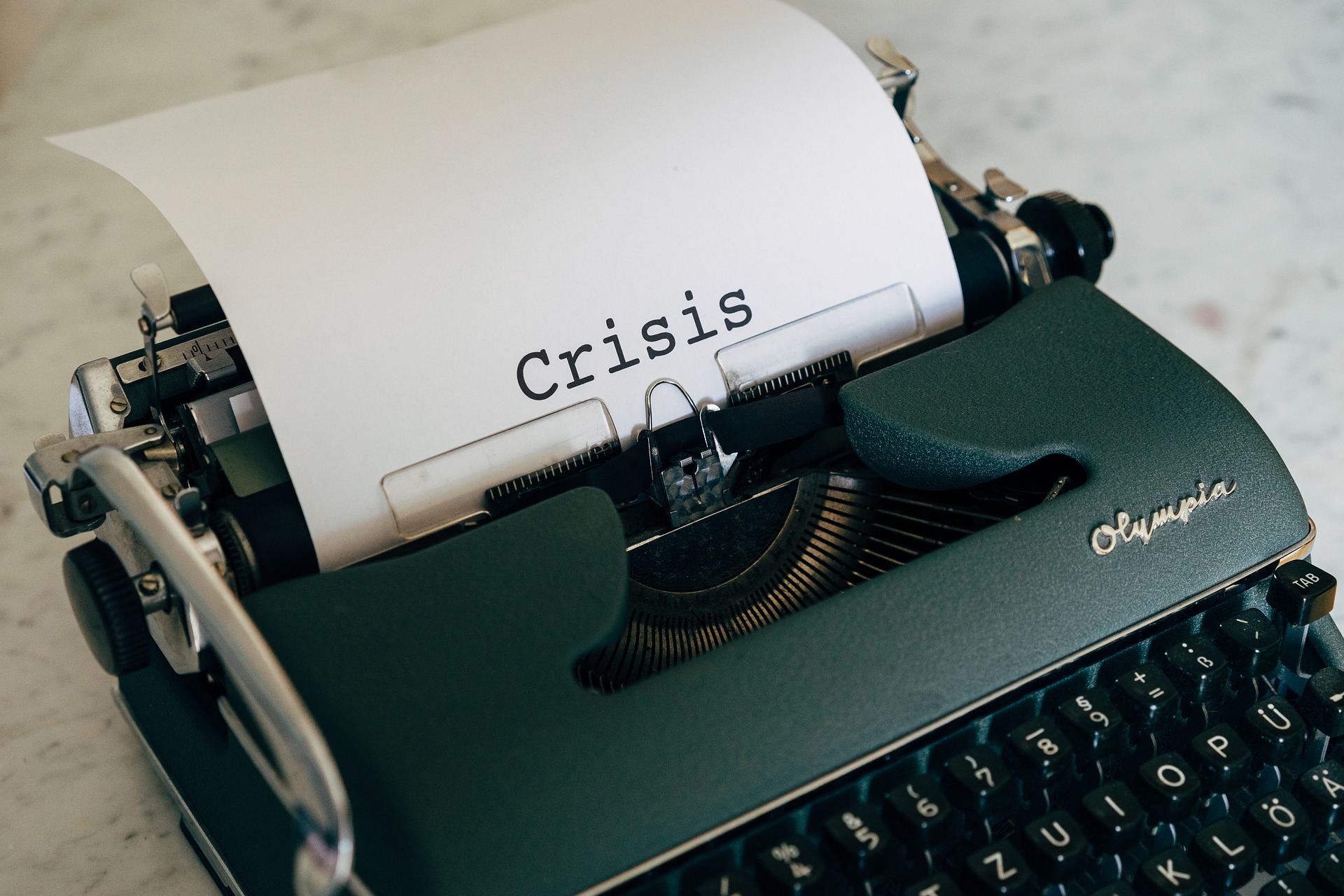 The IMF released its latest World Economic Outlook and as they have been signalling since their last...

The IMF released its latest World Economic Outlook and as they have been signalling since their last in April, it’s got much worse.  That should not be a surprise however, as even prior to an understandably hard to predict virus impact, they have a consistent history of being overly optimistic in their forecasts.  However in describing this as "a crisis like no other" they do seem to be taking it seriously.  So what’s changed?

The headline global GDP figure has been slashed by 63%, now forecast to be down 4.9% for the year (down from 3%) and the miraculous bounce next year to be 5.4% (down from 5.8%).  In dollars that equates to a loss of $12.5 trillion for this year and next.  But even these numbers are highly caveated:

“A high degree of uncertainty surrounds this forecast with both upside and downside risks….On the upside, better news on vaccines and treatments and further policy support could trigger a faster recovery. On the downside, further waves of infections can reverse increased mobility in spending and rapidly tighten financial conditions, triggering debt distress.” Those last 3 words are a key takeaway.  The IMF expect the world’s total public debt burden to jump by an incredible 19% just this year alone, completely dwarfing that of the GFC.  Importantly too it will take global public debt above 100% of global GDP.  The hit is courtesy of both the numerator in the huge expansion in debt but also the denominator with falling GDP coinciding. It’s even scarier when you look at the debt expansion for the world’s 6th largest developed economies since the turn of this century and the spike in just these last few months: The IMF note that with debt already this high and there remaining “significant downside risks including outbreaks requiring more lockdowns or tightening financial conditions.” that “This could tip some economies into debt crises and slow activity further,”

Curiously, and somewhat topically, the 6 charts above exclude the G-7th player of Canada, who just yesterday lost its AAA rating from Fitch on projections its debt to GDP reaching 115% this year, up 27% on last year, but rising to “stabilise” at 120%-121% in 2022-2024. Stabilise….

The IMF are, yet again, hoping China will come to the rescue courtesy of their stimulus being different to everyone else’s.  That global 4.9% contraction is despite the US contracting 8%, the Euro area down 10.2% and South America down 9.4%.  This is courtesy of emerging markets collectively contracting at ‘just’ 3% despite India seeing the biggest downgrade of all, contracting 4.5% (versus a 1.9% expansion expected in their April report).  That largely leaves all the heavy lifting to China with an expected 1% expansion from the world’s 2nd biggest economy.  The sea of red on the chart below tells the story (noting too the deep red colour of Australia): However that too relies on no second wave in China (despite the quickly quiet 2nd outbreak in Beijing a week ago) and a massive amount of new debt.  From Bloomberg:

“China’s central bank wants the total flow of credit to rise by almost a fifth this year, as part of efforts to push the economy out of the coronavirus-induced slump. That’s to be achieved through record special-purpose bond issuance as well as a 19% increase in bank loans, according to People’s Bank of China Governor Yi Gang. In all, total social financing flow should rise to at least 30 trillion yuan ($4.2 trillion) this year, Yi said during a speech in Shanghai Thursday.

‘That would represent a 17% expansion from 2019’s 25.6 trillion yuan in new credit including government bond issuance, according to Bloomberg calculations. Even so, the depth of China’s first-quarter contraction and the chance that the virus shutdowns will return in earnest imply that the increase may not be enough.”

So doing the math… a 17% increase in new money is projected to produce just 1% economic growth according to the IMF’s figures.  And that is with everything going swimmingly.  Just this week we saw wild gyrations on sharemarkets, currencies and metals markets alike on a simple statement from the US’s key trade adviser Peter Navarro in an interview that the US-China trade deal was off.  Trump quickly put a Twitter bandaid on the slip but it highlights the highly, highly conditional nature of this world saving China number.  Whilst China is increasingly ‘shirt fronting’ and rattling sabres all around the world, they are in a precarious situation with their number one customer and the loss of that trade deal would have massive ramifications to global markets.  Speaking of number one customer…. Australia would be hit more than most.  A surging gold spot price coinciding with a plummeting AUD would be an incredibly vertical thing to watch.

People often talk to China being ‘different’ in terms of domestic debt because it is state owned and can control all the levers.  Greg Canavan wrote to this recently for Crisis & Opportunity and it is well worth considering:

“…it will ensure China’s debt-to-GDP ratio blows out sharply this year.

The authorities are more concerned about short-term growth/employment/social cohesion than the long-term consequences of creating so much yuan-denominated credit for so little return.

One thing in their favour is that nearly all the debt is held within China. And with tight capital controls in effect, it’s not as if the flood of new yuan can easily escape.

But this is where the impossible trinity comes into it. This rule states that you can’t have a fixed exchange rate, free flow of capital, and control your own monetary policy. You have to choose two.

China has decided to manage its currency and monetary policy, while maintaining capital controls.

This is fine for a while. But as its State directed credit machine produces more and more yuan, people will intuitively feel the massive supply of currency and look to offload it for more secure forms of wealth.

This will put pressure on the tight capital control regime. It will be like water filling up in a dam. At some point, it will either overflow, or burst the dam walls.”

The Chinese are already the biggest consumers of gold in the world.  They ‘get it’.  Imagine watching your central bank expanding money supply by 17%, debasing your currency and its purchasing power.  It is logical to expect they will flock to gold even more so to protect their wealth.

Let us leave you then with the following from The Economic Times earlier this week:

“Still, long-term trends in gold prices are driven by changes in the overall level of confidence in the monetary system and the economy. Therefore, to analyse gold over the long term, it needs to be seen as a monetary asset rather than a commodity. Given the current economic backdrop, where governments are struggling with problems like rising deficits and unsustainable debts, it is indeed logical for gold prices to increase in value. With policy makers continuously debasing currencies, gold will be viewed as “the real liquid store of value” investment, lending some calm to the chaos.

Fundamentally, gold is rightly increasing in nominal value being the only currency whose supply is highly constrained. In simple words, gold is simply adjusting to changes in global monetary conditions. When a central bank increases their money supply, the price of other currencies adjusts upwards. This is true for all currencies including gold. Therefore, the one thing against which global currencies are truly perishing is the ultimate form of real monetary asset i.e. Gold.”