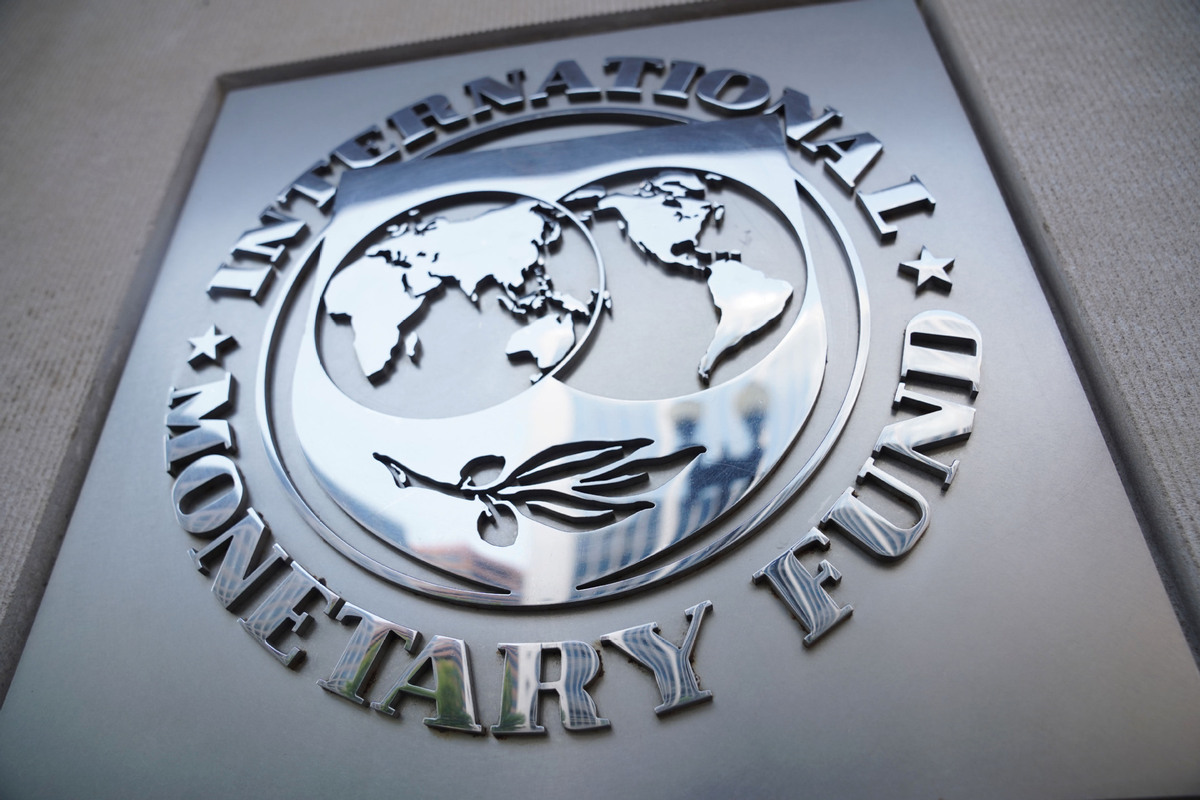 IMF AND CENTRAL BANKS HAVE NO CONTROL

“Central banks have lost control of global liquidity. The dollarised international financial system has become treacherously unstable and vulnerable to a sudden reversal in capital flows.

Yet the International Monetary Fund is a diminished force and no longer has the firepower to act as the world's lender of last resort in an emergency. That is the stark conclusion of a G20 task-force of leading currency experts.”

These opening paragraphs of the latest piece for London’s The Telegraph by Ambrose Evans-Pritchard should be front page of every finance section around the world but alas the world continues to sleep walk into this next crisis.

Since the GFC there has been an explosion of offshore US Dollar lending to $18 trillion.  This lending is often through “opaque security markets” and largely private not sovereign, and is completely exposed to a surge in the USD should there be a market shock as we have seen (in part) already with Coronavirus before it is even widely recognised as the economic risk it is.

"The risk of an unexpected and unplanned reversal of abundant global liquidity hangs over the world economy. Strong contagion across markets could make the endogenous dynamics of global liquidity very dangerous," the panel warned in an advisory report for G20 ministers, the Financial Stability Board and the IMF.

“The report from the Robert Triffin International forum said the purely "private component of global liquidity" (defined as foreign currency credit to non-banks) has mushroomed to $12 trillion. This now dwarfs the shrunken $3 trillion pool of "official" liquidity, such as IMF resources, central bank swap lines, and even the eurozone bailout fund (ESM).

This private liquidity is highly geared to spasms of risk appetite and over-confidence, and even more geared to panic when trouble starts. It can snap back violently and set off potentially unstoppable chain reactions in a heartbeat. The liquidity is "destroyed" by forced deleveraging. Staircase up, escalator down.”

2008 gives us a recent and relevant example of how private liquidity disappears in times of crisis.  The Fed had to pump enormous amounts of USD into the global system to prevent an outright liquidity squeeze and collapse.  As bad as the GFC was, it was on the precipice of getting much worse if the Fed hadn’t acted with this liquidity injection.  Reminds you of a certain Repo market right now…

However the question now is whether the Fed can and will step up again.  As Evans-Pritchard points out:

“It took some $600 billion of Fed swap lines to halt contagion during the Lehman crisis in 2008 when the wholesale capital markets froze and offshore dollar funding vanished. In other words, the Fed rescued the European Central Bank and saved the euro from an impending cataclysm -- though to this day few EU politicians understand what really happened.

However, Fed support -- while in principle still available -- ultimately requires the political assent of the U.S. Treasury and Congress. In Washington's current "America first" mood these so-called FX lines are seen by many on Capitol Hill -- and perhaps in the Oval Office -- as bailing out foreigners. There may be critical blockages or delays in a fast-moving crisis, allowing a Lehmanesque event to spin out of control. The IMF has issued just a warning.”

The report also points out that the world’s lending backstop, the IMF, is unable to stem such a crisis.  With the enormous amount of USD debt sitting offshore this "balance of payments disequilibria" means that "Global imbalances have now reached 40 percent of world GDP, an historical peak and four times larger than in the 1990s," and "The IMF is not in a position to function as an international lender of last resort. The global financial safety net is too small," according to the G20 report.

The rising USD (now near a 30 month high since Coronavirus) is putting very real pressure on all this offshore USD debt.  The post GFC crack down on US banks capital reserves just pushed it off shore and often into dubious vehicles:

“Huge sums are being channelled through exchange-traded funds and other instruments that promise investors liquid withdrawal at any time while locking the money into illiquid assets, a business model "built on a lie," in the words of Mark Carney, the outgoing governor of the Bank of England.

"The need to address the risk of a new dollar liquidity crunch is urgent. It is essential to develop adequate frameworks before trouble strikes," it said.”

The old ‘rule’ of the gold price moving in the opposite direction to the USD goes out the window in this scenario.  A higher USD usually meant US economic strength and higher yields which worked against gold.  This rising USD is in the environment of ultra low yields and a spike in offshore risk, all brought about by a weak global economy supporting artificially inflated financial and property assets.  Whilst the US economy is the “cleanest dirty shirt” in the basket, as we spelt out last week it is still very dirty and poised for a recession.  Gold therefore has been bucking that old rule and rising in tandem with the USD as more and more people seek out gold over bonds given that rising counterparty risk in bonds and the historical performance of gold in times of trouble.

This report most certainly spells out trouble ahead and casts serious doubt about the ‘certainty’ the market is currently pricing in that the Fed will save any scenario…. and that the IMF won’t be there either.