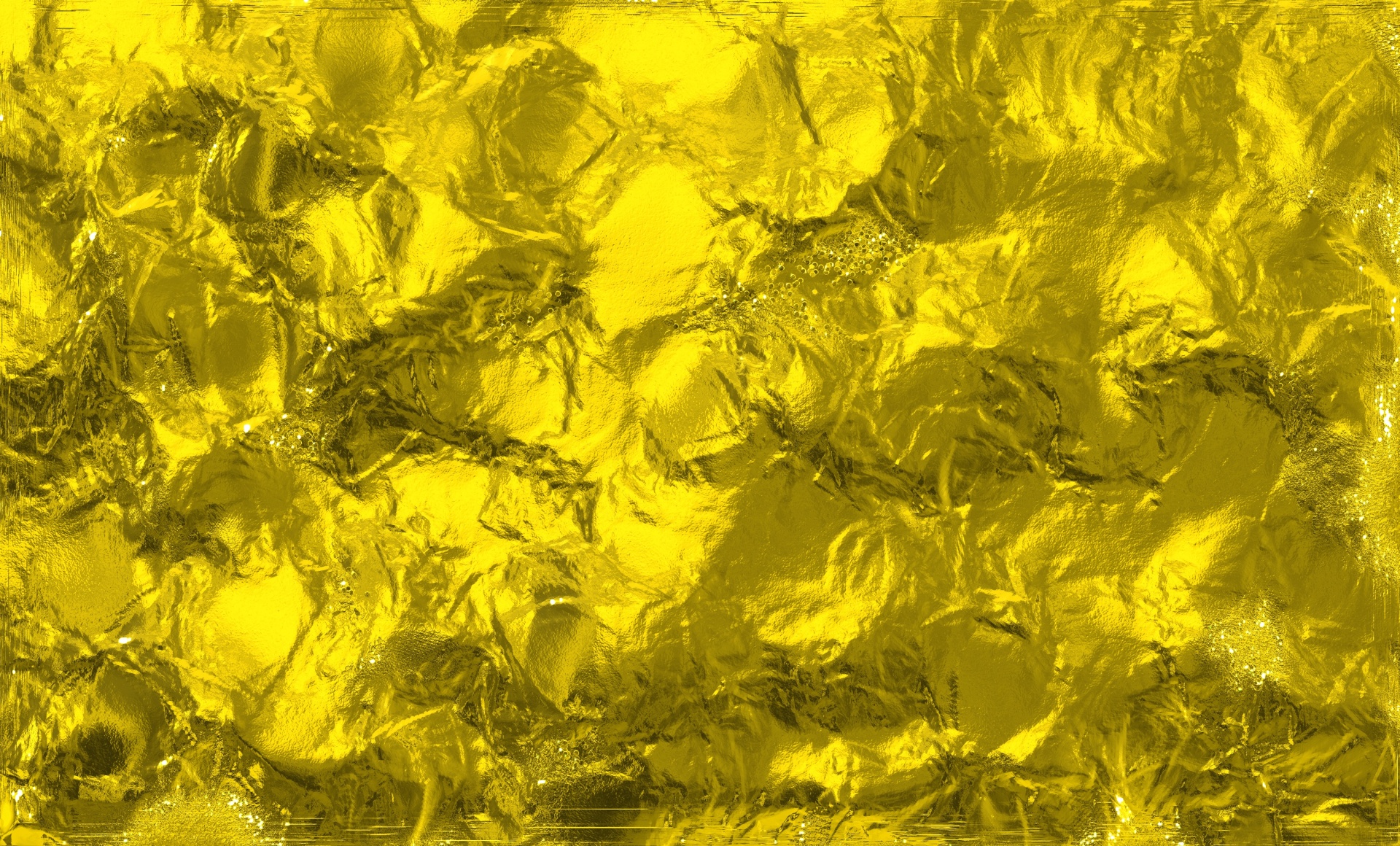 This week has seen a disconnecting of the ‘paper’ spot price and that for physical metal...

This week has seen a disconnecting of the ‘paper’ spot price and that for physical metal by the most in 4 decades.  The recent drop in the gold price has counterintuitively coincided with massive global demand for physical gold as investors rush to the safe haven.  The same is even more so for silver which is down 19% this year compared to gold still up 7% in USD terms (-4% and 26% in AUD terms).

In layman’s terms the price you hear on the news or see on our homepage is the ‘spot’ price set by ‘paper’ trades of precious metals largely in London.  Inter-bank (and the like) trades where no metal exchanges hands… normally.  However demand for physical gold and COVID-19 supply chain disruptions have meant that New York doesn’t have the gold for delivery.  From Bloomberg:

“At issue is whether there will be enough gold in New York to deliver against futures contracts traded on the Comex, which is owned by CME Group Inc. While the larger spot market in London is dominated by 400-ounce bars of gold, only 100-ounce and kilobars are deliverable on the Comex contract. CME has taken some steps to try to address the squeeze.

Gold futures on the Comex in New York shot to the highest premium to the London spot price in four decades on Tuesday. By midday on Wednesday, the difference had dropped to around $15 an ounce. The skyrocketing spread between New York and London gold price underscores how desperate investors are to find a safe haven amid the market tumult brought on by the virus.

The last time the New York-London spread was this massive was in 1980 -- when the precious metals markets had been roiled by an oil shock and the Iranian revolution, as well as the Hunt brothers’ attempted corner of the silver market.

Late on Tuesday, CME Group said it would rush the launch of a new gold futures contract under which 400-ounce bars would also be deliverable. The move offers a way to address the squeeze, if holders of Comex futures are willing to exchange for the new contract.” “As of Tuesday, open interest in the April gold contract stood at 152,000 contracts, equivalent to 15.2 million ounces, but total deliverable stocks in Comex warehouses were just over half that.

Gold futures for June delivery climbed as much as 7.7% in New York on Tuesday and at their peak had a $67.57 an ounce premium over spot prices in London. Based on closing prices going back to the mid-1970s, the biggest spread between a most-active contract and spot gold was $67 in 1980, data compiled by Bloomberg show.” Part of the issue is that London works with 400oz bars and New York 100oz and kilo bars.  And so the LBMA and CME have undertaken to try and rectify this in light of supply chain issues with the LBMA releasing the following unprecedented statement Tuesday night:

“The London gold market continues to be open for business. There has, however, been some impact on liquidity arising from price volatility in Comex 100-oz [ounce] futures contracts. LBMA has offered its support to CME Group to facilitate physical delivery in New York and is working closely with Comex and other key stakeholders to ensure the efficient running of the global gold market.”

Reports of bullion dealers around the world having to close and people unable to buy gold abound.   Bloomberg spoke to a director of Swiss Gold Safe Ltd who describes the situation there:

“It’s absolutely crazy what’s going on,” Karl said. “Right now, if somebody wants to buy gold, I wish them all the best in finding it. Most of the bullion dealers are closed.”

And from the same article:

“The whole supply chain is getting tighter and tighter,” said Debra Thomson, a global sales director for gold at IBV International Vaults, which offers safe-deposit boxes and the purchase of precious metals worldwide. “The last time I saw this amount of chaos in the market was with 9/11.”

“Gold prices have whipsawed this month as some investors sold precious metals to meet margin calls during the worst market rout in more than a decade. Others sold to buy assets such as the dollar. Buyers have come back into the market this week on the back of aggressive stimulus measures that reduced pressure on funding.

Spot gold has gained nearly 8% so far this week to trade near $1,617 an ounce. Goldman Sachs Group Inc. said that bullion is probably at an inflection point and it’s time to buy. Egyptian billionaire Naguib Sawiris said this week that he’s raising his stakes in mining shares and veteran investor Mark Mobius noted this is not the time to sell the metal.”

So when you see spreads higher than in normal times when purchasing be mindful of this situation.   It is not just refiners increasing their prices (which they have to pay to get the metal) but also increases in freight costs as well.  The whole system is getting incredibly tight.  Rest assured Ainslie, having been a major Australian dealer for over 45 years, has multiple, large, reputable non-Swiss suppliers and use trusted freighters such as G4S Brinks and Armaguard.  We only sell product we have already purchased with the only unknown at the moment being exactly when it will arrive.  If there is no note saying “Order now – delayed delivery” we have it in stock right now and we still have plenty of stock in that situation.  Now is the time to only deal with long term experienced dealers who are honest and up front about what you are buying.  Our intermittent closing of the webshop is us ensuring that is the case amid phenomenal demand so please be patient and know we are doing so in the interest of our customers.