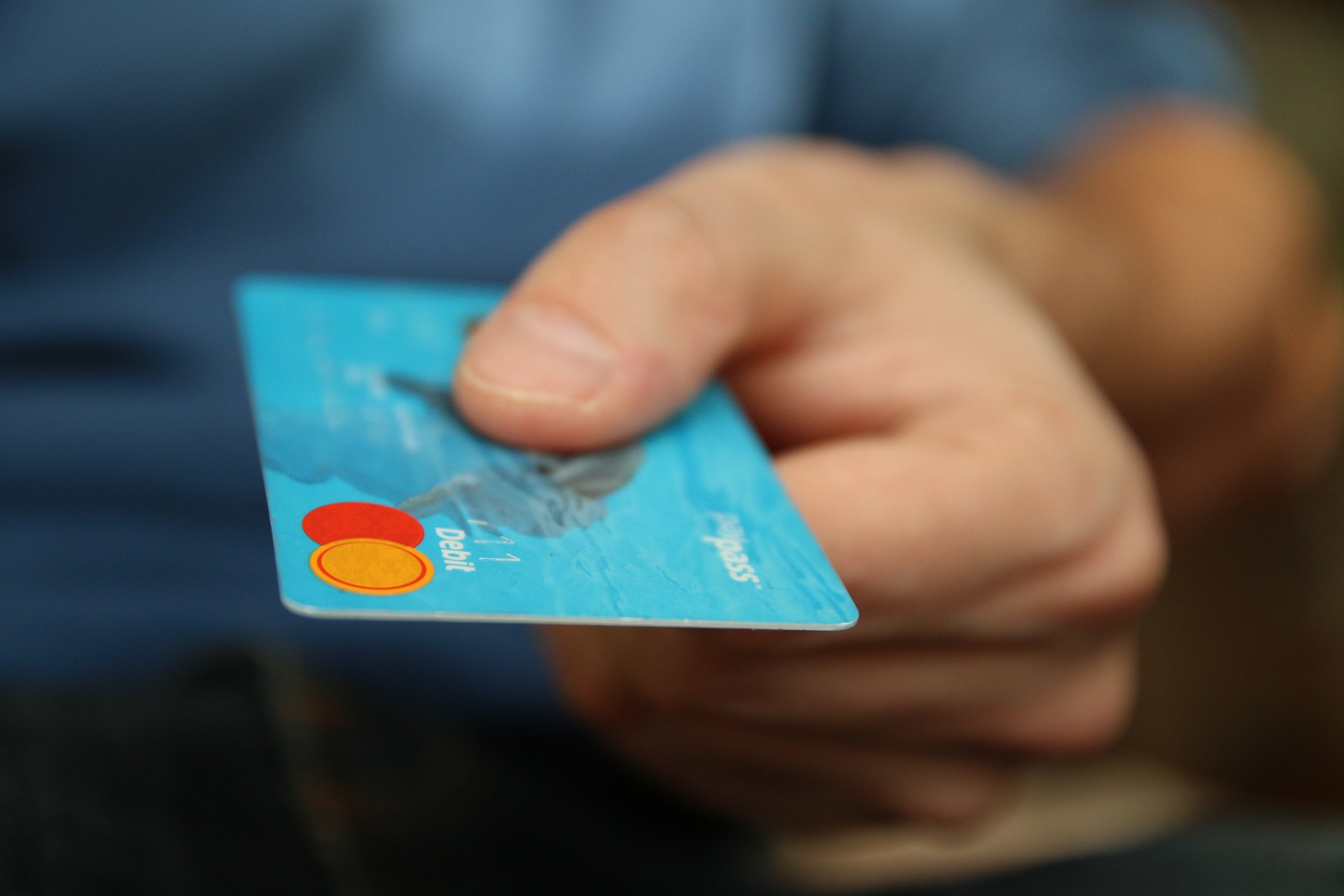 If you had to name just one fundamentally fatal issue with the current financial system it would hav...

If you had to name just one fundamentally fatal issue with the current financial system it would have to be debt.  That might seem obvious to most but it is in no way stopping the reckless embrace of it around the world.

At home we have the much reported second highest personal debt in the world and a Government desperately hanging on to a surplus almost certainly about to evaporate in the wake of the Coronavirus.  Indeed yesterday UBS predicted a 30% drop in services exports to China and a Q1 GDP print of -0.1% q/q (yes, a contraction).  Why such a big hit to Australia?

“The coronavirus outbreak has seen UBS downgrade its global GDP outlook. Indeed, among the most (indirectly) exposed economies are Australia & NZ, given China is by far their largest trading partner. Australian exports to China have grown significantly, by ~20% y/y for decades. In 2003 when SARS hit, export values were only $11bn, or 7% share of total exports, worth just 1% of annual GDP. But in 2019, exports to China hit a record ~$175bn, or ~35% share of total exports, worth ~8.8% of GDP. This is far above most other major economies at a 1-3% share of GDP.” – UBS

And this largely just speaks to the income side of things and not the mounting pressure on the Government to unleash fiscal spending through infrastructure spending and the like to fill the GDP void via falling exports.

And so debt is about to be a very real and growing prospect at the public level in Australia, though still dwarfed by our staggering private debt.

In the US we see the opposite and have just seen the national debt of $23 trillion maintain its parabolic trajectory with a near record budget deficit in January, up 25% and the highest since the 2011 scramble to reinflate the US after the GFC.  In 2011 Obama splashed out $1.3trillion more than receipts to set an all time record deficit.  At $32.6b for the month it was nearly triple that expected and takes the (US) fiscal year to date figure to $389b just 4 months in, 25% higher than a year ago.  The current interest bill (even at these ultra low interest rates) is a staggering $580b, nearly double that of the 2 decades prior to the GFC.  What happens when interest rates normalise?  At 1.5% even a still historically low 3% is a twofold increase. However the US citizens had prudently reigned in their personal debt after the shock of the GFC, which many of them fuelled with their reckless redraw spending off sub prime loans thinking ‘property always goes up’…..  However since everything was awesome again since 2014 and the 5 year limit of human memory erased the inconvenient lessons of the GFC, household debt has been steadily climbing again to surpass even the pre GFC levels and now over a staggering $14trillion.  Indeed January just saw the biggest monthly increase since the GFC. The problem is we as a generation don’t seem to fully understand the implications of debt, particularly at the public level.  Listening to commentary on ABC radio yesterday the Qld Government’s feedback from the electorate and ‘experts’ is that given the choice of allowing the economy and employment to dip lower or just add more debt to fund infrastructure projects etc (and stimulate both), they always choose the latter with the argument debt is so cheap NOW (emphasis on that last word ours…). Maybe that’s because since the record breaking credit cycle started in the 70’s we haven’t seen the full impact of all that debt.  The GFC should have been the wake up call but our response has been… more debt.  Tick tock.