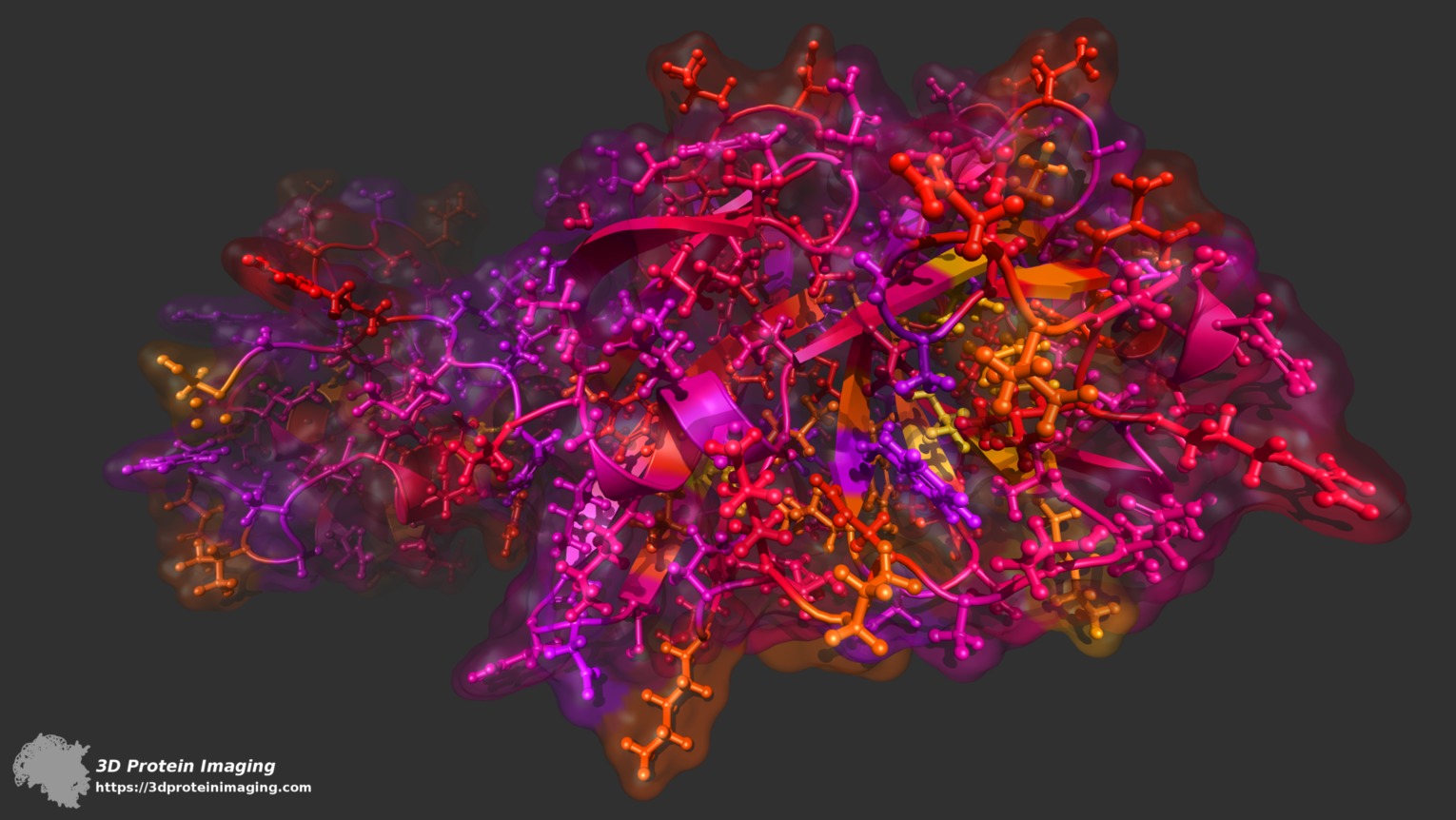 CORONAVIRUS AND THE DOUBLE IMPACT ON AUSTRALIA

Since we last wrote of the potential economic impacts of the Coronavirus on the economy (here) thing...

Since we last wrote of the potential economic impacts of the Coronavirus on the economy (here) things have deteriorated further.

In anticipation of the effects of the escalation of the virus, and with the reopening of their financial markets after being shut since 23 January for the Chinese NY holiday, the Chinese government pre-emptively announced before the start of trade yesterday a CNY1.2 trillion (US$174b) liquidity injection into the market, full 10bps drop to PBOC borrowing costs, and a directive to prevent short selling of shares.  That injection, via the Repo market as the Fed is currently doing, was the largest single day cash injection since 2004.  Fears this wouldn’t suffice were realised as their market plunged regardless.  From Bloomberg:

“Officials tried to ward off panic selling before trading resumed through injections of liquidity into the money market, cutting borrowing rates, restricting some selling by brokerages and appealing for calm. All to little avail. Spooked by the mounting death toll from the coronavirus and China’s drastic efforts to contain it -- two-thirds of the economy remains shut down this week -- investors ran for the exits.”

At home yesterday our market ‘only’ fell 1.3% and our dollar rebounded a little off its 66.8 low over the weekend above 67, but sits again with a 66 handle as we write this.

Our market wasn’t helped by yet another terrible AIG Manufacturing PMI print.  It fell another 2.9 points to 45.4 in January, its lowest since 2015 and importantly before the effects of the virus were felt. They noted too that “looking ahead, the production, new orders and deliveries activity indices in the Australian PMI all contracted at a faster pace in January and suggest that weak business conditions for Australian manufacturers will continue for some months into 2020.” Again, this is before the virus was known of… We are starting from a particularly weak base.

“The formulation of the gathering catastrophe is simple. Coronavirus is loose in China. The Chinese Communist Party has declared war upon it and must win lest it jeopardise itself. As the virus explodes, the base case for that is now to progressively shut the country down for six-to-nine months. There is still an upside risk case that the CCP succeeds in choking the virus sooner, or a miracle drug appears, but with each passing day material economic harm well beyond SARS is being done to China. And there is an even higher probability risk case that the CCP fails and the world succumbs to a pandemic unseen since the Spanish Flu of 1918.”

The impact on the Chinese economy could well be understood and as we reported last week SARS saw a 70% hit to their GDP that quarter alone.  This looks to be potentially much worse than SARS.  As for the rest of the world:

“The global fallout from this will be equally large. Europe and emerging markets are very export-dependent upon China. In the base case, both will see growth crash. Europe’s broken banks will see casualties in the recession.

Across the Atlantic, the US fortress economy is largely free from direct Chinese contagion. But it’s stock market is exposed to a global recession via shrinking multinational profits, probably made worse by a rising USD safe haven bid. Wall Street is wildly overvalued for the good times, let alone the bad. The base case will drop it by one third, enough to destabilise corporate balance sheets fully loaded with debt for buybacks that have so inflated shareprices. Pain will be exacerbated by the oil price plunge that drives up spreads in the junk bond market.

Which brings us to Australia. All commodities will be wiped out in the next six months including, and perhaps most especially, iron ore, both coals and LNG. There’ll be some offset in gold and an Australian dollar nearing 50 cents.”

“My base case is that it only gets worse from here. I put a 50% chance on China needing to shut down for six months to contain the virus. 20% chance that it succeeds more swiftly. And a 30% chance that it fails and global pandemic destroys the business cycle.

And these probabilities are shifting the wrong way fast.

If China is forced to shut down for six months then the Australian dollar is going to be slaughtered to 50 cents as iron ore, coal and LNG markets collapse: “A whole range of markets are sitting on crucial long term support lines. These included copper, bonds and the Australian dollar. I expect them to break, which opens the way to the GFC low under 60 cents for the AUD.

But if the scenarios play into the negative risk cases then the Australian dollar is on its way to 50 cents with a bullet.”

We have seen the effects already on just a drop of a few cents.  At a spot price currently around USD1575, a 50c AUD would see AUD3,150, up 34% on its current price… One could ordinarily also expect a much higher USD spot price base given what the global effects on markets could be and the flight to safety that would inevitably see.