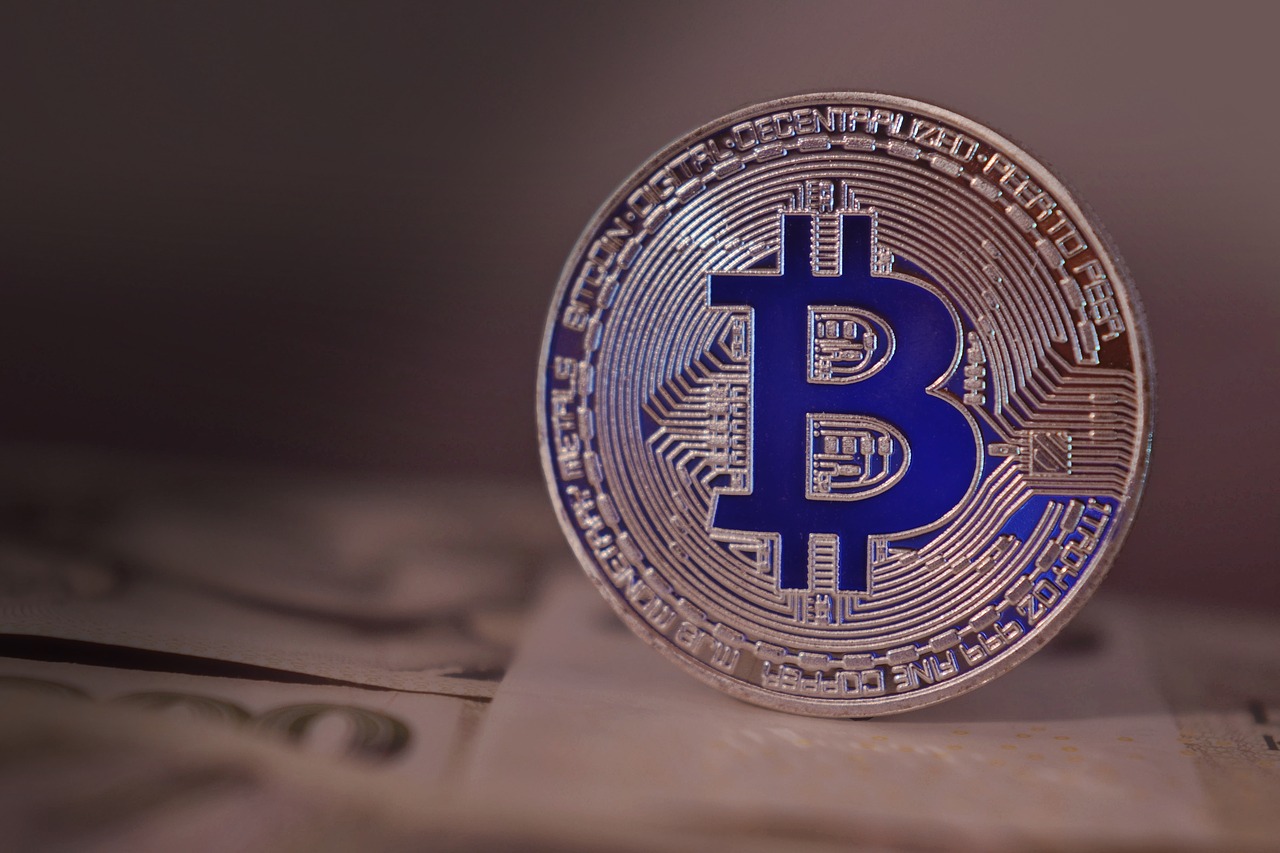 While the Bitcoin price was on the decline for the second half of 2019, the reality is the crypto as...

While the Bitcoin price was on the decline for the second half of 2019, the reality is the crypto asset still roughly doubled in value over the entire year. There were only two major cryptocurrencies that outperformed Bitcoin in 2019.

On Friday morning, Nexo co-founder Antoni Trenchev discussed why he thinks the Bitcoin price could continue to rise to the $50,000 mark in 2020.

According to Nexo’s researchers and analysts, a massive rise in the Bitcoin price could occur due to the upcoming halving event. A halving event in Bitcoin is when the amount of Bitcoin generated by the network roughly every ten minutes is cut in half. This event takes place about every four years. We have discussed this at length here: https://www.ainsliebullion.com.au/gold-silver-bullion-news/when-halving-means-more/tabid/88/a/2150/default.aspx

Trenchev also pointed out that Bitcoin is mostly uncorrelated to the rest of the market, providing asymmetric returns for holders of the cryptocurrency.

Miller stated that Bitcoin hasn’t grown very much as a payment option since he tried to live on the digital currency for a Bloomberg investigative report back in 2012, but Trenchev claimed the main selling point of Bitcoin has evolved over the years.

“The initial idea was: We’re going to pay for coffees with Bitcoin,” said Trenchev. "The narrative, now, that is much more persuasive is that Bitcoin is the new gold, and we see confirmation with the turmoil that we have this morning — Bitcoin is rallying on par with gold."

It is becoming more likely that another crypto option will become the “everyday money” rather than bitcoin – primarily due to the many limitations that bitcoin has as a quick, efficient payment option. However, this doesn’t limit the growth potential for bitcoin as a store of value – it still remains uncorrelated and out of the system.

Trenchev added that the Bitcoin price would reach the $50,000 level if the crypto asset can take hold of 10% of the current gold market, claiming that, eventually, people will only be able to afford to buy satoshis rather than whole Bitcoins for their portfolios.

The weekly chart makes it easier to visualize Bitcoin’s channel pattern and recent breakout. If Bitcoin can clear the technical congestion from $9,400 to $14,000, it should open the opportunity to gun for its late-2017 highs once again.