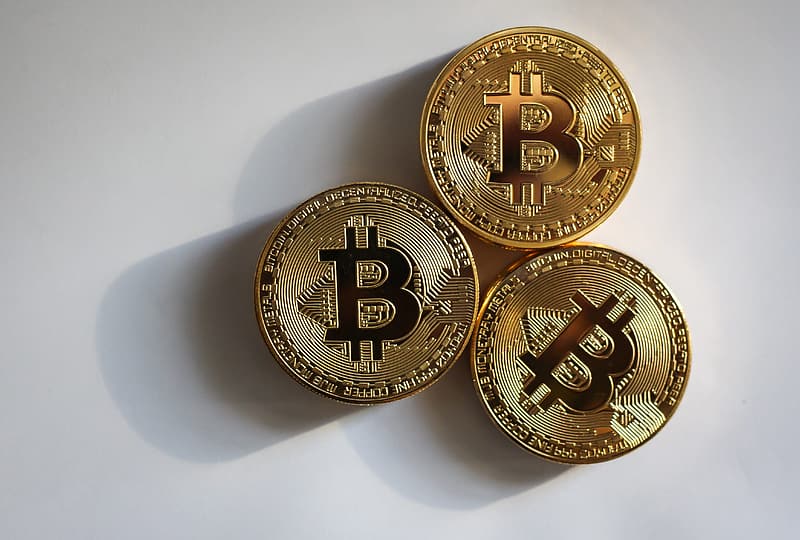 Bitcoin is, according to some, facing its first great test—whether it can perform as a store o...

Bitcoin is, according to some, facing its first great test—whether it can perform as a store of value during a wider market crash. The bitcoin price collapsed in the face of coronavirus-induced chaos, losing around half its value as traditional markets recorded historic falls, for similar reasons to how gold and silver dropped – an unprecedented move to cash

But this isn't make or break for bitcoin: bitcoin's success isn't judged by its price but by its digital scarcity in a time of helicopter money, quantitative easing (QE) and record low-interest rates.

The U.S. Federal Reserve slashed interest rates to almost zero and fired a $1 trillion stimulus bazooka in an attempt to protect the world's largest economy from a coronavirus-induced shutdown.

This followed similar interest rate cuts around the world as governments and central banks scrambled to reassure markets. The rushed action largely failed, with the Dow suffering its worst day since the Black Monday market crash in 1987 and its third-worst day ever.

U.S. Treasury Secretary Steven Mnuchin said he was poised to write checks to millions of Americans to try to offset the economic burden of the coronavirus pandemic—an unconventional economic stimulus measure that's been popularised recently by some left-leaning economists as universal basic income (UBI) but was once known as helicopter money: freshly-printed cash that appears to drop from the sky into the pockets of the public (a concept some crypto investors will be familiar with).

"We are looking at sending checks to Americans immediately," Mnuchin said, speaking at a White House press conference. "Americans need cash now, and the president wants to get cash now—and I mean now in the next two weeks."

Many traditional economists dislike helicopter money. They say it's harder to remove from the system and could cause long-term inflation to soar.

The world's central banks are being forced to consider such extreme options due to the lingering effects of the 2008 global financial crisis, with many of their less radical policy tools still in effect.

"At the moment, what we're seeing from the market is an unprecedented move to cash," said Mati Greenspan, founder of financial advisory firm Quantum Economics.

"Everyone is liquidating everything they can. Once the dust settles, and we start to see how the end of the 'coronacrisis' might look, people are going to be sitting on way too much fiat."

Whatever the bitcoin price does, it can't be artificially boosted by central banks or governments—it will only be supported by increased demand.

More bitcoin can't be printed or pasted from a clipboard. Bitcoin is, regardless of its extreme price volatility, consistent in inconsistent times and should perform accordingly. Its not too late to buy from www.ainsliewealth.com.au