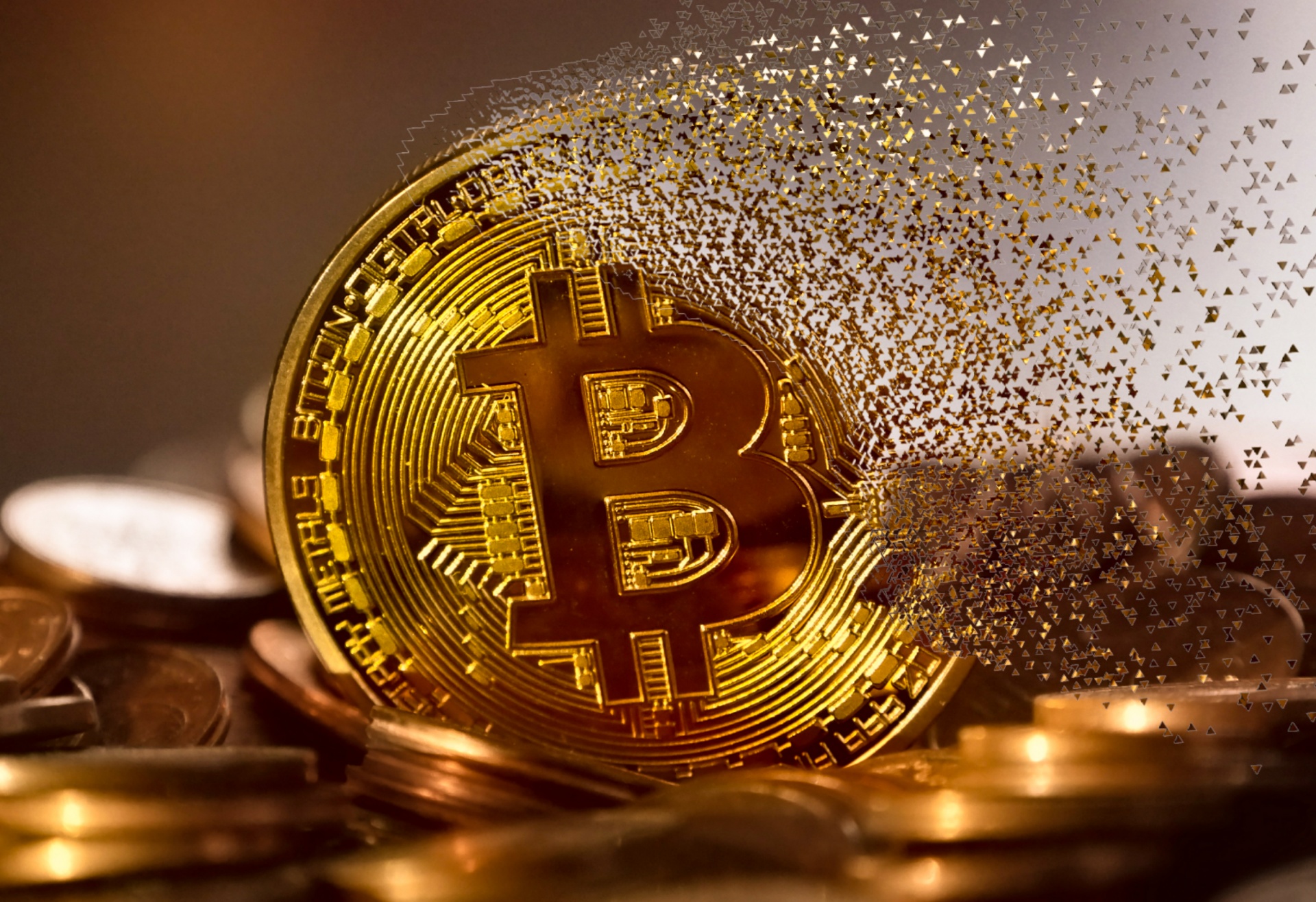 BITCOIN’S BACK ON THE MOVE

Bitcoin's halving, a once-every-four-year event that cuts the reward miners receive for each new...

Bitcoin's halving, a once-every-four-year event that cuts the reward miners receive for each new coin they create in half, was executed without a hitch last Monday morning. If the trend that followed its first two halvings continues, its price could soar to all-time highs in the next year. Twin brothers Cameron and Tyler Winklevoss, the founders of the Gemini exchange, said, “We’re set for another order of magnitude step up — whether $20,000 is the bitcoin base, maybe we see $100,000.”

In theory, the value of the most prominent cryptocurrency should rise following the halving event since it means that new units would be harder to produce. That narrative has received support from the bull runs pre and post the first two halving events — 2012 and 2016.

However, the crypto market has notably matured compared to 2012 and 2016. For one, bitcoin derivatives including futures and options are relatively more predominant these days, allowing for a more advanced price discovery among market participants. By implication, the narrative of a rally driven by the supply-squeeze might not play out so simply, at least not in the short term.

On the supply side, the halving magnifies the importance of cost efficiency for miners. With the return for mining each bitcoin becoming suddenly less enticing, the average breakeven price for miners could be at least $10,000, not far from where the price of bitcoin is now. If inefficient miners need to liquidate their rewards to stay afloat, it could flood the market with supply and threaten even more miners with a price decline.

Meltem Demirors, the chief strategy officer at CoinShares, in a Zoom call, referenced her firm’s observations of miners’ activities.

“I think miners are looking to opportunistically offload some of their bitcoin inventory to add operating capital to their balance sheet,” Demirors said. “We’ve been talking to a number of miners on CoinShares' capital broker-dealer side who are looking at raising capital to build out new facilities, to buy new machines and to extend their capacity.

“And we’ve seen a lot of miners engaging with our capital market trading desk looking for ways to manage and hedge their risk and lock in sort of an OPEX and develop a risk-hedged portfolio strategy for the bitcoin they have on their balance sheet so that they can meet their operating cost and reduce exposure to some of the inevitable volatility that is going to come to miners around this event.”

Bitcoin crashed 10% in the span of half an hour the Saturday before the halving took place, leading to an outage on Coinbase, a recurring problem recently for the popular American exchange. But bitcoin recouped most of its losses as the week progressed, nearing $10,000 again while the stock market dipped to its lowest in three weeks. Investors appeared to be spooked by Fed Chairman Jerome Powell's warning that the U.S. is facing an "extended period" of weak economic growth "without modern precedent."

Meanwhile, bitcoin bulls have cheered support from some high profile investors who aren't happy with the Federal Reserve and other central banks. The bitcoin and cryptocurrency market was set alight last week by news legendary macro investor Paul Tudor Jones is buying bitcoin as a hedge against the inflation he sees coming as a result of unprecedented coronavirus and lockdown-induced central bank money-printing. Chamath Palihapitiya, the chief executive of Social Capital and Virgin Galactic chairman, has warned the Fed is creating a "deflationary cycle" by pumping trillions of dollars of cheap cash into the system.

"Now all of a sudden even [Paul Tudor Jones] is looking at bitcoin and the reason is because we are in this massive deflationary cycle," Palihapitiya told CNBC this week.

"I still struggle to find anything that is as uncorrelated to anything and to everything else than bitcoin."

What else is happening in the crypto world?

HOPE FOR A U.S. BITCOIN FUND?

The New York Digital Investment Group disclosed that it has sold nearly $140 million in a previously unknown bitcoin fund despite starting sales just last week on May 5. The NYDIG fund’s predecessor was advised by Stone Ridge Asset Management, whose head of regulatory affairs, Ben Lawsky, became known as the “sheriff of Wall Street” for issuing billions in fines to financial institutions while he was New York’s superintendent of financial services from 2011-2015.

JPMorgan Chase has changed its tune on bitcoin and will begin offering bank accounts to the Coinbase and Gemini exchanges. The Wall Street Journal reported that the bank finalized the partnerships in April and will offer deposit, withdrawal, and transfer services to both exchanges' customers. The move comes less than three years after outspoken CEO Jamie Dimon infamously called bitcoin a “fraud.”

Although most coverage revolves around bitcoin’s price fluctuations, this sort of institutional involvement that legitimizes crypto as a mainstream alternative investment class may be the most encouraging sign for crypto and blockchain’s future.

The U.S. Patent and Trademark Office revealed Thursday that Visa filed a patent application last November to create digital currencies on a centralized computer using blockchain technology. The patent would let Visa digitize a central bank digital currency anywhere in the world. Although it withdrew from Facebook’s Libra Association last fall, Visa remains well-versed in the world of crypto—in February, it granted permission to Coinbase to issue a debit card that would allow users to spend their cryptocurrencies through the card.