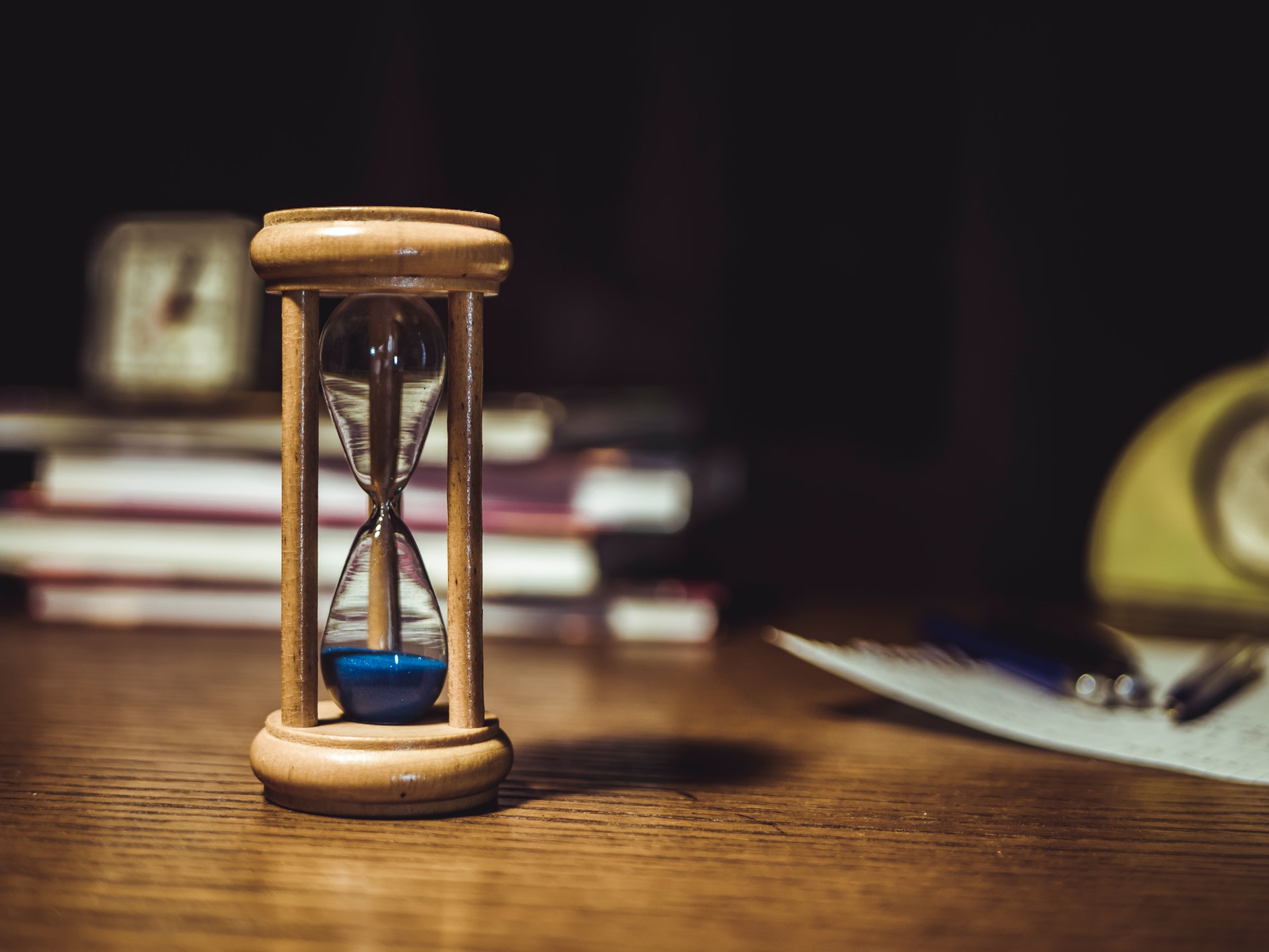 It’s Friday, and whilst not the 13th, we are now at an even scarier 13 weeks from Australia&rs...

It’s Friday, and whilst not the 13th, we are now at an even scarier 13 weeks from Australia’s so called ‘economic cliff’ when a host of emergency measures put in place by the government come to an end.  Yesterday’s employment figures for May, the worst since 2001, were a stark reminder we are far from out of the woods, just 13 weeks before the safety net is removed.  Here’s a reminder of what goes:

The list is extensive but not nearly as extensive as the number of Australian’s relying on it and its role in propping up accommodation, property, small medium businesses and by default the broader Australian economy everyone relies on humming.  Partner at Deloitte Access Economics Nikka Hutley describes it accordingly:

"It's a bit like trying to whip out the tablecloth from under your set of china….It's not going to come away smoothly — there's going to be crashes and broken plates everywhere."

You’ve no doubt read the news of headline figures, much worse than expected (more than double), of 227,000 jobs lost and an unemployment figure jumping to 7.1%.  However most mainstream is not talking about the derivation of that unemployment figure and the hidden effect of participation in the denominator.  The participation rate again dropped to just 62.9%, its lowest since 2001.  To count in that measure you need to be actively looking and available for work.  If we kept the participation rate at the same average for 2019, the unemployment rate would be 11.4%. But if we look at this again in the context of our property market where mortgages need to be serviced, it is not just about being ‘employed’, it is about being employed enough to meet those repayments when the holiday ends in September.  That is when it is relevant to look at a couple more numbers.

Firstly, the underutilisation rate combines unemployed and underemployed persons, the latter with insufficient hours to make ends meet.  That figure officially stands at 20.2% before any participation rate adjustment.  That is 1 in 5 not earning enough now.

Secondly, the 7.1% (or 11.4% above) is still counting the 3.5m Australians on JobKeeper as employed.  With 12,154,100 officially employed people, that represents nearly 29%.  The September cliff deals the double blow of JobKeeper halving and the support for many of their employers to stay afloat as well.

The old adage that property prices only fall if people HAVE to sell through financial hardship, such as loss of employment or rental income, then comes to the fore.  From The Guardian yesterday:

“Chris Martin, a housing expert at the University of NSW, said it was likely many tenants would be required to start paying back rent arrears they had accumulated when they reached the end of the Covid agreements they had brokered with landlords.

Martin acknowledged the housing market was changing, with falling rents and an increase in vacancies in many places, but also noted welfare payments such as jobseeker would by cut by half in September.

“That could be a disaster for people individually and for the sector,” he said. “That’s a bit of a time bomb.””

The other big pressure on rental demand and therefore income is the collapse in immigration.  Both BIS Oxford managing director Robert Mellor and ANZ head of economics David Plank were warning of the impact in the AFR yesterday:

““Whether it’s zero or close to zero the number has plummeted,” Mr Mellor said. “So we are forecasting a drop in migration of about 60,000 this financial year and another 150,000 next financial year.”

With about 2.7 people per household, the forecast drop equates to about 80,000 fewer houses needing to be built.

“These people who are no longer coming impact on the rental market, so it will significantly reduce demand and that will lift vacancy rates and increase risks around residential property,” Mr Mellor said…

ANZ head of economics David Plank said lower population growth due to border closures reduced the demand for housing, while increased supply from conversions of holiday rentals to long-term rentals might increase supply.

“Together, these effects of the pandemic and lockdowns have already put downward pressure on capital city rents and are expected to reduce the return on investor housing,” Mr Plank said.”

That is from a rental income perspective for investors but there is also the mortgage stress looming with the ending of the mortgage repayment holiday.  Earlier this week the Australian Banking Association (ABA) released data on loan deferrals to 12 June.  This revealed a staggering $234.1 billion across 772,600 loans deferred, including 480,700 mortgages totalling $173.5 billion or around 1 in 14 mortgages having deferred repayments.  Last week ABC Economist Alan Kohler spelt out the crisis before us:

“If the deferred loans were treated as impaired this year rather than deferred, and the big four’s share of them was the same as their 80 per cent share of total loans and advances – probably a safe assumption – impaired loan expense would be 16.6 per cent of their loans and advances and would more or less wipe out their capital…

After six months, the support program runs out in September, at which point, it is assumed, $224 billion in loans, plus whatever is deferred between now and then, would instantly become 90 to 180 days in arrears…

September is rushing towards the banks. How many of the 744,904 people and businesses, and counting, will be able to resume repayments? How long can loan deferrals go for? What proportion of the loans must be classified as impaired at September 30? What provisions must be struck for future impairments? How much capital would need to be raised to cover these sums? If it’s a 12-figure amount (that is, more than $100 billion), who will supply it?…

But if the government’s various income support packages end in September and October, as planned, the bank support will have to begin, or else the pandemic crisis will turn into a financial crisis like no other.”

And so clearly we have both those determinants for falling house prices well in play – both rental income and repayment stress.  Of even more concern is that we are already seeing falls, and substantial ones, occurring with the latest from CoreLogic’s 5-city daily dwelling price index showing a 0.21% drop in the week ending 18 June.  If you are thinking that sounds small, annualising it turns into an 11% drop… And that is before the “cliff”….